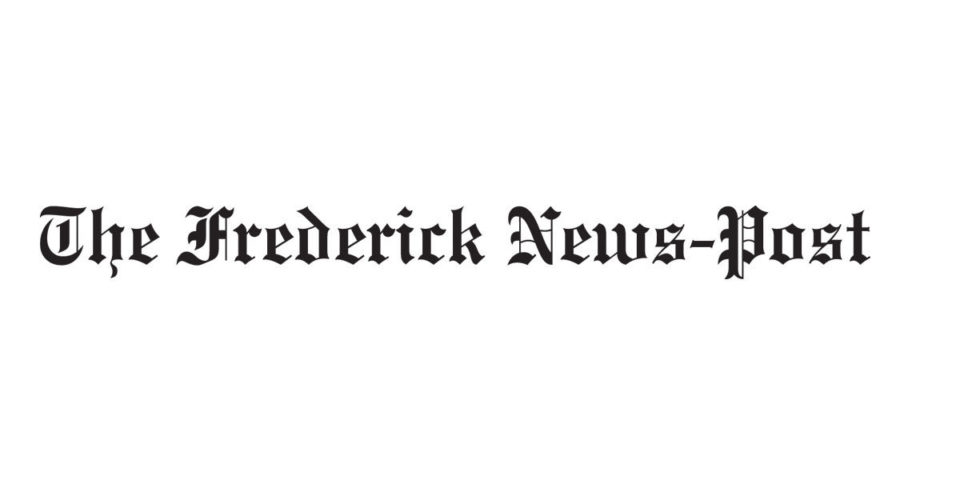 Attorney General William Barr is famously unflappable, the legal technician and savvy Washington insider unswayed by lesser minds or weaker wills. But on Tuesday, during a House Judiciary Committee hearing examining the past 19 months of his tenure, Barr’s legendary composure dissolved several times. His anger flared at moments when his interlocutors didn’t share his unwavering faith in himself.

“What I’ve been trying to do is restore the rule of law,” Barr said early in his testimony, offering an animating principle for his leadership of the Justice Department. “The rule of law is, in essence, that we have one rule for everybody.”

Representative Ted Deutch, a Florida Democrat, had doubts about that — and offered a master class in pinning down a reluctant witness wrestling with an uncomfortable truth when he asked Barr if he had gone easy on Roger Stone, the longtime adviser and hatchet man for President Donald Trump.

Given that Stone might have been able to incriminate Trump in the Russia investigation, something other than the rule of law seemed to be at work. Deutch pressed Barr about how much of Stone’s crimes he overlooked when he advocated a lighter sentence.

”The judge agreed with our analysis,” Barr offered.

”I’m not asking about the judge. I’m asking what you did to reduce the sentence of Roger Stone,” Deutch responded. “As you said earlier … the essence of the rule of law is that we have one rule for everybody. And we don’t in this case, because he’s a friend of the president.”

Myriad examples offered by several other legislators were a reminder of how much of the law Barr has tried to mangle or reinvent, including issues involving voting rights, civil rights, immigration, prosecutorial independence, national security, the separation of federal powers and presidential immunity. The Supreme Court recently saw fit to weigh in on the White House’s monarchical view of the presidency, deciding in a landmark ruling that Trump had to turn over his tax returns to a New York prosecutor because nobody, not even a president, exists above the law.

That perspective has never sat well with Barr, who is a longtime proponent of a muscular executive untethered to most legal constraints. He got his current job after impressing Trump with a long memo excoriating the Mueller investigation for infringing on presidential authority. When Mueller later filed a detailed report outlining Trump’s transgressions, Barr mischaracterized it as offering no proof that Trump intended to obstruct justice, even though the report was chock full of examples of obstruction.

Barr came into the hearing loaded for bear, and a statement he released Monday night outlining what he planned to say set the stage. “At the Department, decisions must be made with no regard to political pressure — pressure from either end of Pennsylvania Avenue, or from the media or mobs,” he wrote. “Ever since I made it clear that I was going to do everything I could to get to the bottom of the grave abuses involved in the bogus ‘Russiagate’ scandal, many of the Democrats on this Committee have attempted to discredit me by conjuring up a narrative that I am simply the President’s factotum who disposes of criminal cases according to his instructions.”

When Barr read his opening comments on Tuesday, he dropped all that language — perhaps because an attorney general still carping about the “bogus ‘Russiagate’ scandal” doesn’t sound like an apostle of the rule of law who makes decisions “with no regard to political pressure.”

Barr also may have pulled his claws in because he knows he’s won. He has torn through the Constitution, and Democrats have been unable to do much to rein him in, an unhappy situation that voters may remedy come November. That’s not to say Democrats haven’t shown courage and a moral core in battling against all of this, which also was abundantly evident at the hearing. Barr’s appearance was embroidered with bipartisan theatrics, as such appearances always are. But Democrats held Barr’s feet to the fire, unlike Republicans who ran interference for him. And it mattered.

Consider the moment when Rep. David Cicilline, a Rhode Island Democrat, asked Barr if it was ever appropriate for a president to solicit or accept foreign assistance in an election — and Barr evaded and hesitated before finally saying “no.” While pondering Barr’s hesitation, recall that it was the Trump camp’s involvement with Russians during the 2016 election that led to the Mueller investigation and Trump’s strong-arming of Ukraine’s leader in 2019 to dig up dirt on Joe Biden that led to Trump’s impeachment. It is clearly a “no” whenever a president asks for foreign assistance in an election, but because Trump has usually felt unconstrained by laws perhaps Barr is less absolute about the rule of law himself.

Another highlight involved Rep. Pramila Jayapal, a Washington Democrat, who pressed Barr about his selective approach to law enforcement. She noted how quickly he cracked down on protests involving people of color, while being far less interested in learning about or even pursuing gun-toting white protesters possibly motivated by Trump’s tweets. Barr responded that “there are a lot of protests around the United States” and his powers only extended to the protection of federal property. But Jayapal’s questions agitated him enough that he seemed close to breaking the pen twirling around in his fingers.

“Americans from both parties are concerned that in Donald Trump’s America there’s two systems of justice — one for Mr. Trump and his cronies and another for the rest of us,” Swalwell told the attorney general. “But that can only happen if you enable it.”

Swalwell reminded Barr that he had testified during his confirmation hearing that it would be a crime if a president pardoned someone in exchange for the recipient’s promise not to incriminate him. Barr acknowledged the point.

“Mr. Barr are you investigating Donald Trump for commuting the prison sentence of his longtime friend and political adviser Roger Stone?” Swalwell asked.

Swalwell reminded Barr that Stone, among other things, bragged that he lied to prosecutors “to save Trump’s butt.” And he pointed to a Trump tweet delighting in the fact that Stone decided not to testify against him. Barr said he wasn’t familiar with the tweet.

”You don’t read the president’s tweets?”

That’s odd. As recently as this past February, during the battle around Stone’s sentencing, Barr said in an interview with ABC News that Trump’s tweets “make it impossible for me to do my job.” Perhaps someone else reads Trump’s tweets to the attorney general to spare him the burden.

Barr asserted that nothing in the fact pattern Swalwell laid out swayed him. “We require, you know, a reliable predicate before we open a criminal investigation,” he said.

”And I just gave you, sir …” Swalwell responded.

”I consider it a very Rube Goldberg theory that you have,” Barr said, interrupting him.

And so it went, right up to the end of the five-hour hearing, clearly exasperating both Barr and the legislators who continued trying to pierce his armor.

“There’s nothing more dangerous to our republic than an attorney general who refuses to uphold his oath, refuses to uphold and defend the Constitution, and swears allegiance to just one person — Donald Trump,” noted Veronica Escobar, a Texas Democrat. “Sadly, that’s where we are today.”

“My loyalty is to the Constitution,” Barr responded. “That’s why I came into government.”

Timothy L. O’Brien is a senior columnist for Bloomberg Opinion.