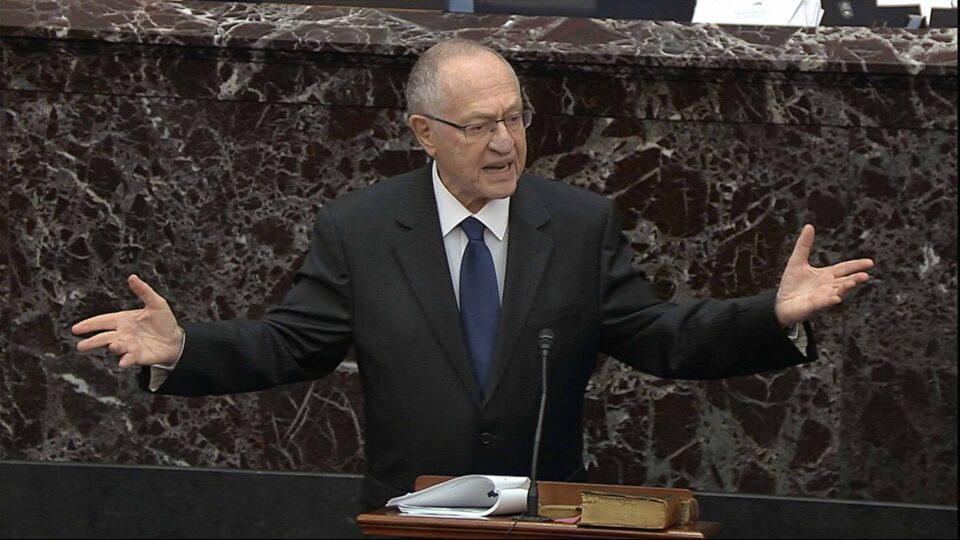 Alan Dershowitz has been a controversial figure for the majority of his life, as a defense lawyer for O.J. Simpson, Jeffrey Epstein, Julian Assange, and Harvey Weinstein. But 2020 rolled around, and Alan Dershowitz joined the legal council to represent Donald Trump in his impeachment trial.

This was extremely notable, as Dershowitz is a life-long Democrat, and supported Hillary Clinton in the 2016 election, and has stated he would vote for Joe Biden over Donald Trump. But as Dershowitz told CNN during the impeachment, he is “nonpartisan when it comes to the Constitution,” and would properly represent Trump. 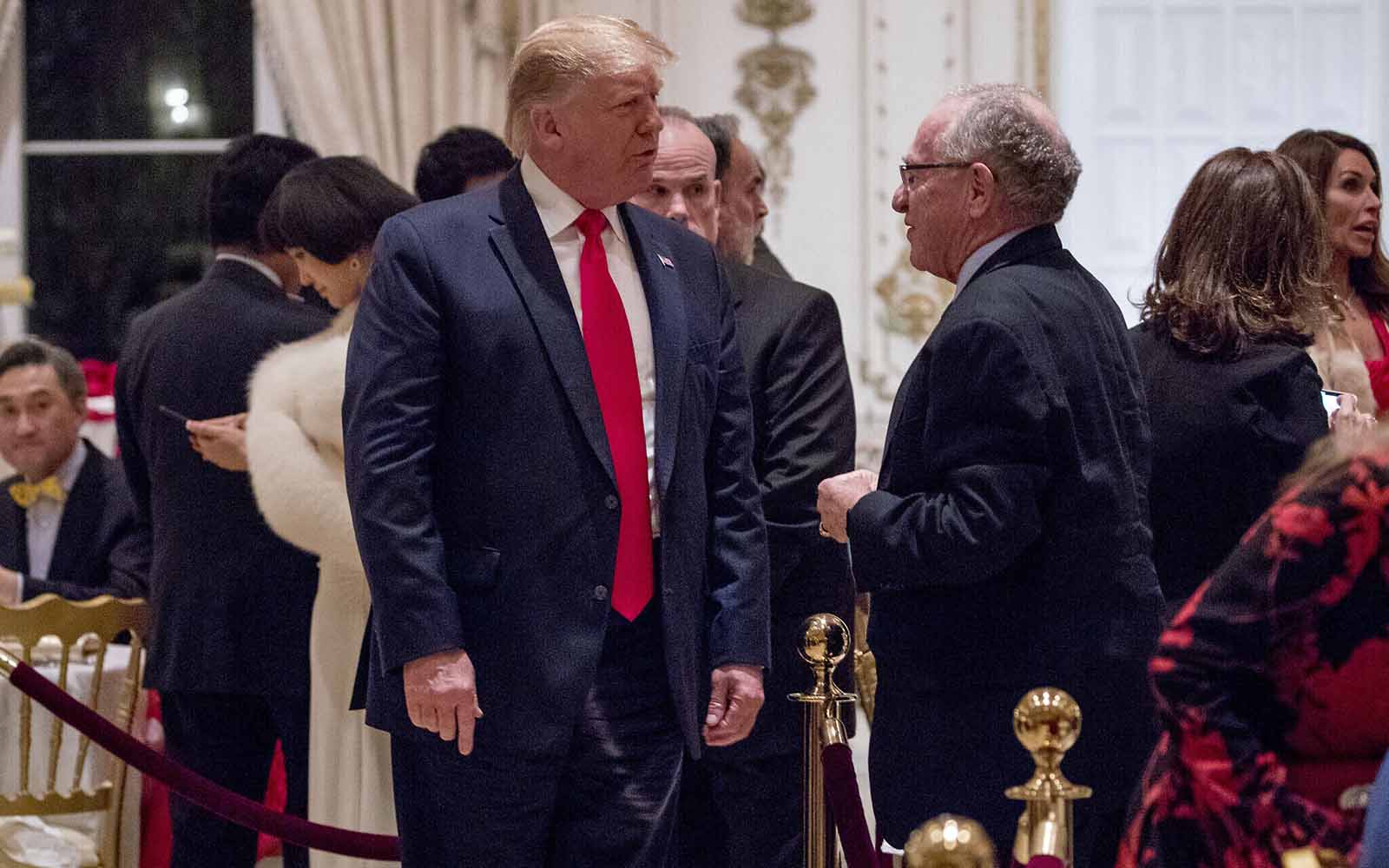 However, that doesn’t end Dershowitz’s story with CNN. Dershowitz famously argued during the impeachment hearings, “The only thing that would make a quid pro quo unlawful is if the quo were in some way illegal. If a president does something which he believes will help him get elected in the public interest, that cannot be the kind of quid pro quo that results in impeachment.”

CNN allegedly took this out of context, focusing on the second half of the statement. Alan Dershowitz is now suing CNN for libel, arguing CNN misrepresented his comments to imply Dershowitz would let President Donald Trump get away with anything. 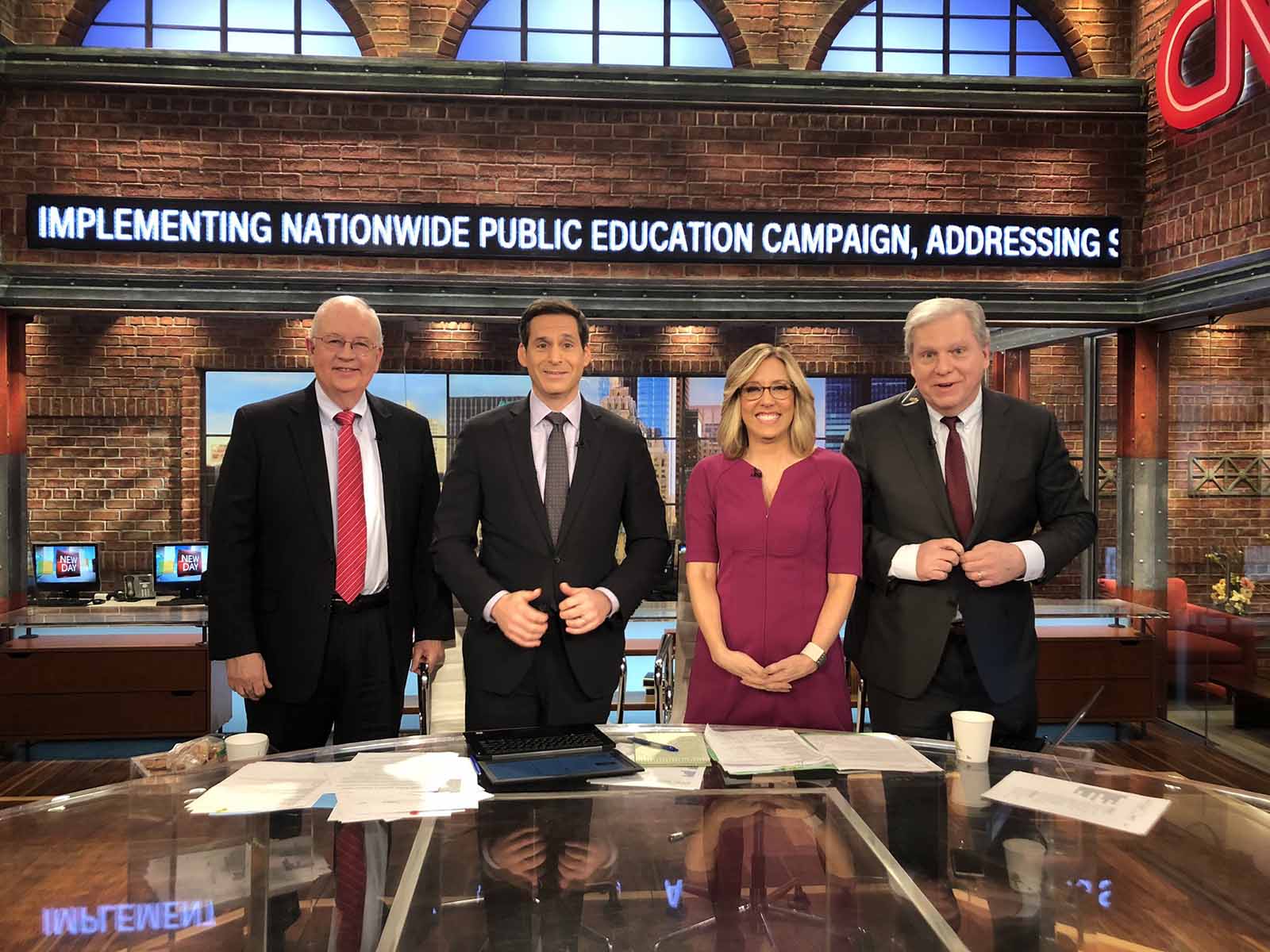 The suit against CNN

In the lawsuit, Alan Dershowitz claims CNN commentators Joe Lockhart, John Berman, and Paul Begala all misinterpreted the quote. By only focusing on the second part of the quote, the three commentators made it seem he was arguing the president could do anything to get re-elected.

According to the suit, Berman stated “He says if a president is running for re-election because he thinks getting elected will help America, he can do anything, anything. And that redefines the presidency and America.” 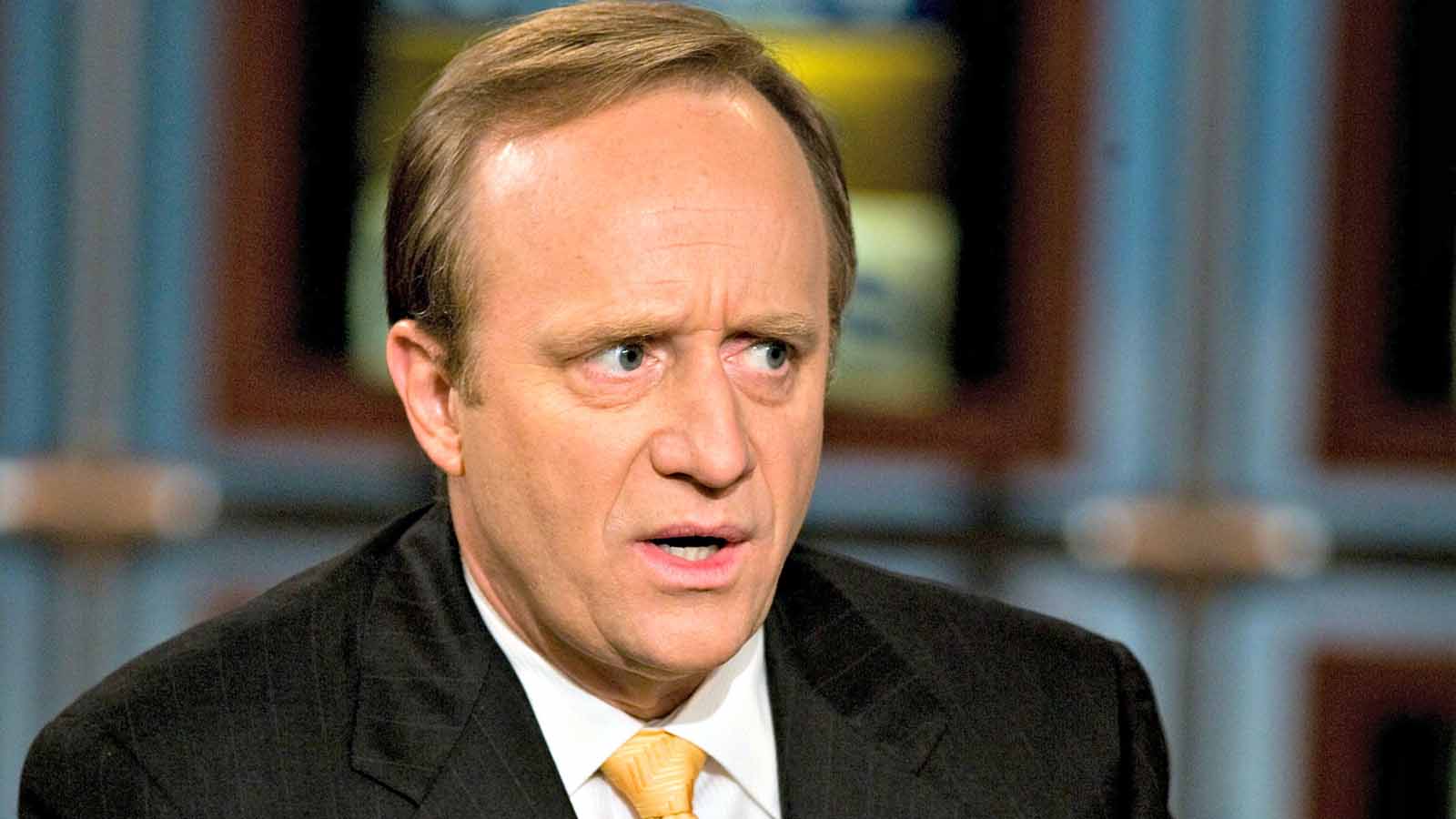 Begala called Bershowitz’s comment “bonkers” in an opinion piece, elaborating “The Dershowitz Doctrine would make presidents immune from every criminal act, so long as they could plausibly claim they did it to boost their re-election effort.”

The lawsuit doesn’t specify how Lockhart misconstrued the quote, but Lockhart usually appears on CNN’s New Day, which Berman hosts. 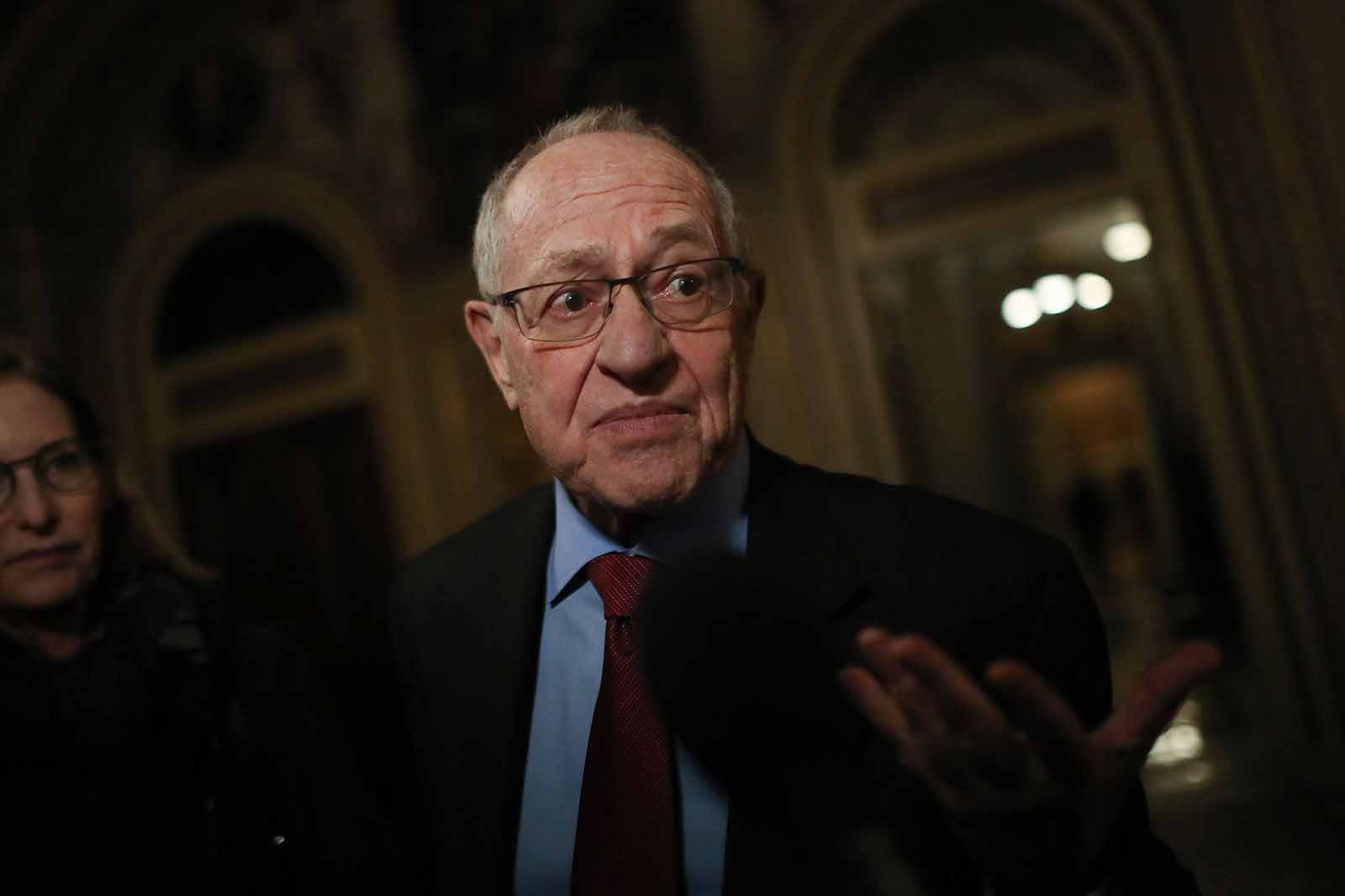 Why this is considered libel

While misunderstanding a quote isn’t libel itself, not presenting the full quote is libel. Dershowitz’s suit is accusing CNN of leaving out “the crucial word ‘illegal’” and therefore completely changing the meaning of his statement.

“The decision to omit the crucial word ‘illegal’ from Professor Dershowitz’s argument had the functional equivalency of doctoring the recording because it had the practical effect of reversing the meaning.” the lawsuit states.

According to the suit, CNN’s decision to alter the quote as they did caused most major news outlets to continue the narrative Dershowitz would let Trump get away with anything to get reelected. The suit also claims this “sea of lies” drowned out the rest of Dershowitz’s arguments during the impeachment trials. 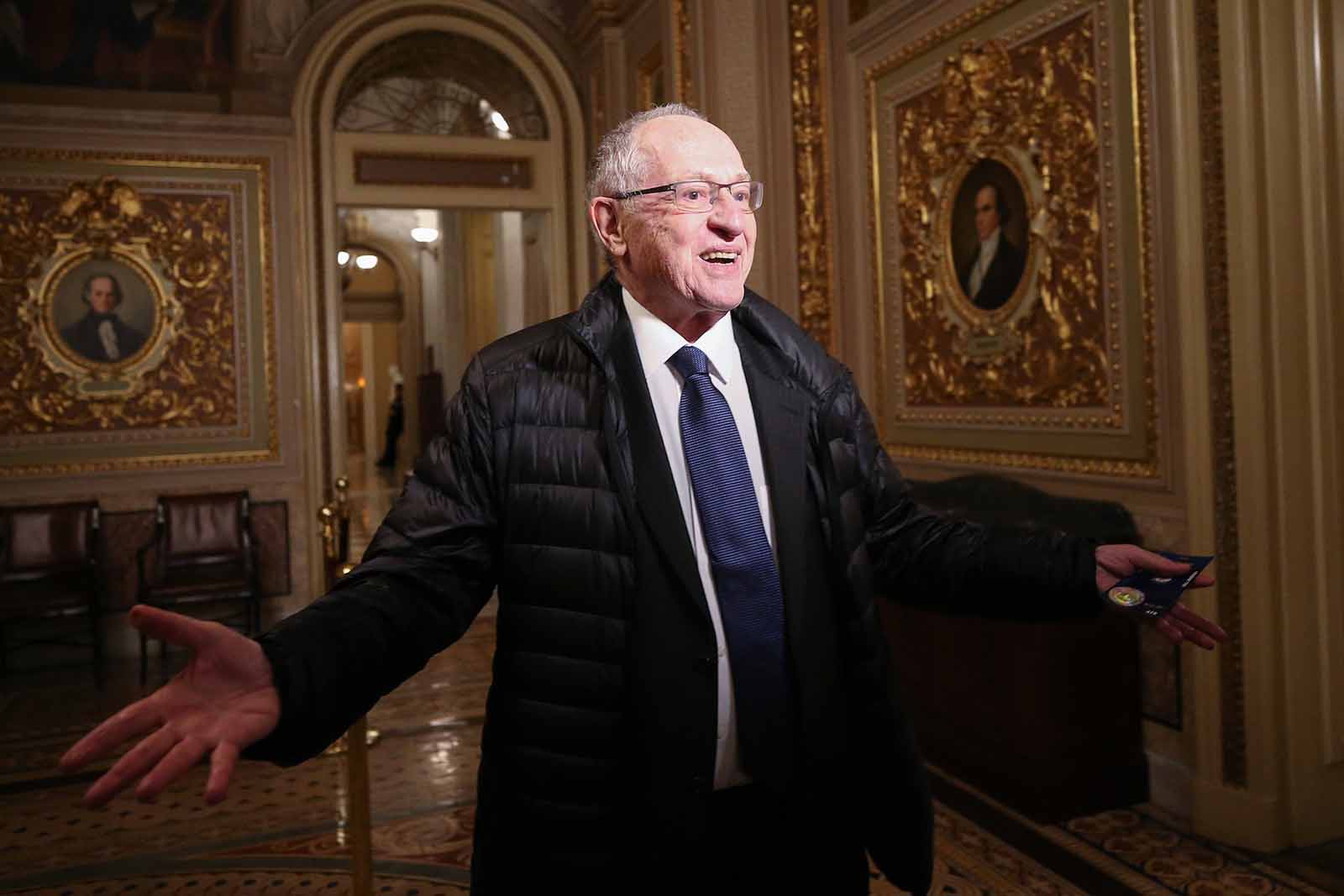 Could Dershowitz win this?

As part of the conditions of the suit, Dershowitz is demanding a jury trial to hear his $300 million dollar suit. On top of filing the lawsuit, Dershowitz tweeted out his video from the Senate floor including the quote in question with a request to the public.

“I challenge anyone to watch my complete answer in the Senate and conclude that CNN was correct in saying that I believe that even if a president commits a criminal act that would not be impeachable. I said the opposite.” Dershowitz added to the tweet. 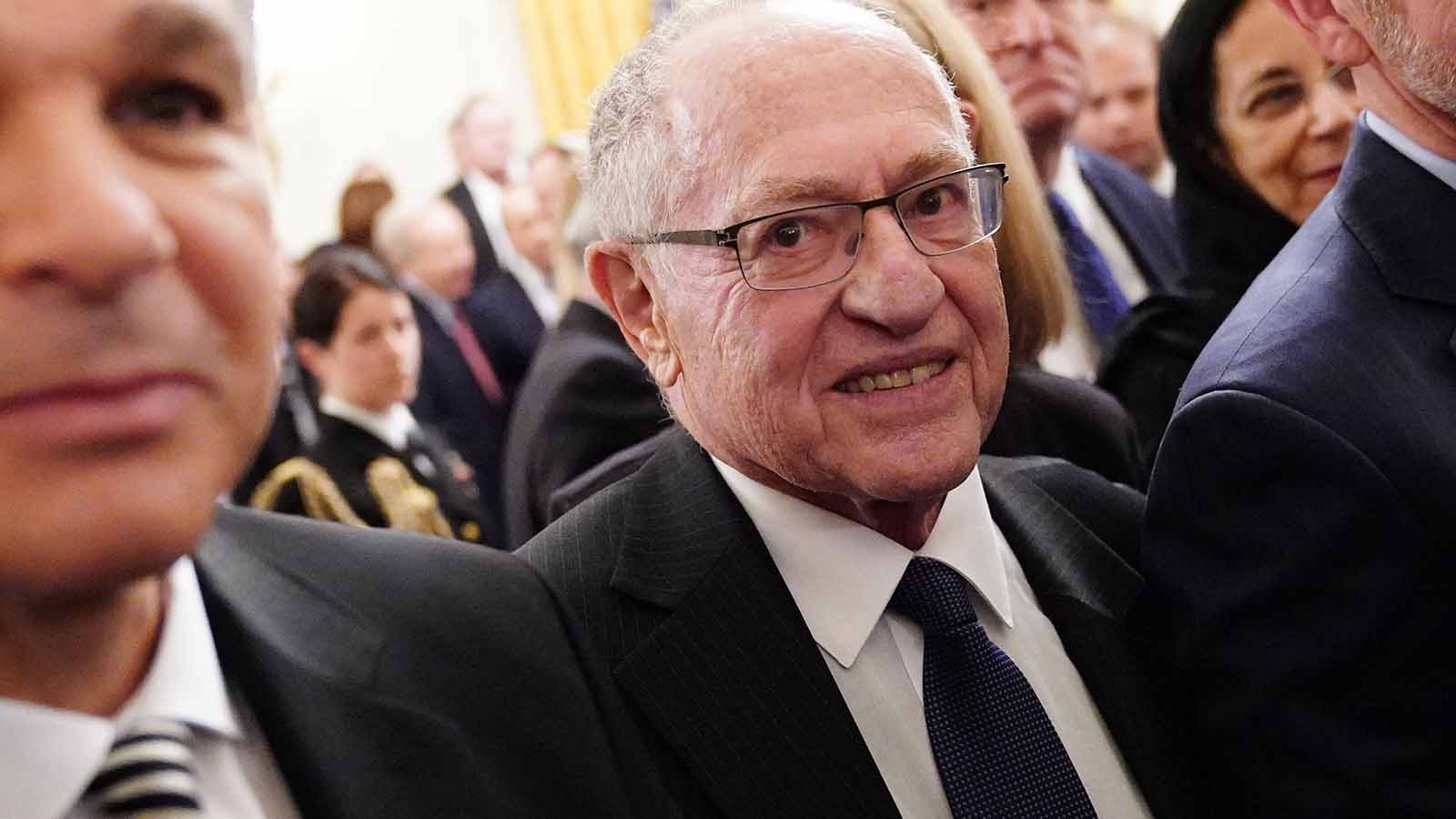 If the quote was not shown in full during CNN’s coverage of Trump’s impeachment, this will be an easy win for Dershowitz. As the lawsuit explains, CNN changing the phrasing of the quote “falsely paints Professor Dershowitz as a constitutional scholar and intellectual who had lost his mind.”

This isn’t the only lawsuit Dershowitz is currently involved in. Jeffrey Epstein victim Virginia Roberts Giuffre has named Dershowitz in a defamation lawsuit. You can read the latest update on the case here.

Steve Scalise will maintain rank in Washington, regardless of Trump or Biden...

Whitmer, Trump campaign clash after ‘8645’ seen next to Michigan gov