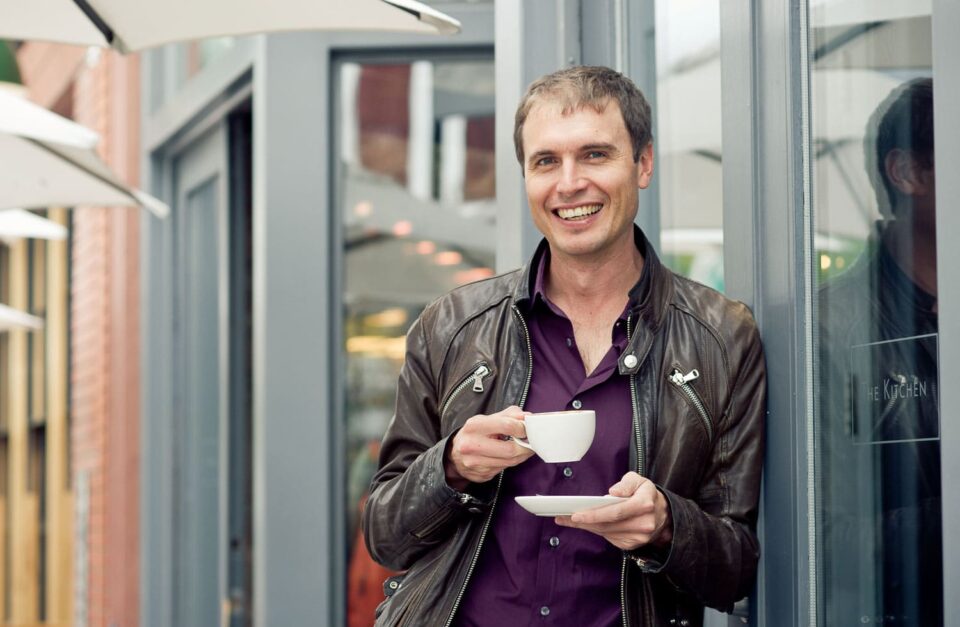 The Institutional Shareholder Services advised Tesla’s shareholders earlier this month to vote against Elon Musk’s younger brother Kimbal Musk’s re-election to the companies board. The younger musk and James Murdoch were both up for re-election on October 7th.

“Votes against directors James Murdoch and Kimbal Musk are warranted due to concerns regarding excessive compensation to named executive officers and to non-executive directors,” ISS wrote in a report to its clients.

Both Murdoch and Musk were re-elected to the company’s board, but the objection has been raising eyebrows and sparking scrutiny over Musk’s history.

Kimbal Musk works to bring gardening to schools across the US

The 49-year-old Musk is a chef, restaurateur, and philanthropist. He is the fifth-largest individual stockholder in his older brother’s company but typically works in the food industry. Musk was also named a Global Social Entrepreneur by the World Economic Forum.

Musk’s passion for food centers on helping people get access to more whole, organic products. Musk has been pursuing this mission through his restaurants The Kitchen and Next Door American Eatery as well as his nonprofit Big Green, a project he started with business partner Hugo Matheson in 2011. The pair have created 200 “learning gardens” in underserved schools, building modular gardens in the school’s playgrounds so students can learn how to cultivate their own food, helping to build better, healthier relationships to eating.

Musk has introduced these environments to replace more traditional practices of incentivizing children with junk food like Doritos and Cheetos. Now, children learn to grow their own food and experience the reward of their efforts in the harvest.

Musk and Matheson dream of expanding their project across 100 different communities in the next 50 years. Musk said that the project “might take my life. That’s a long time, but that’s okay, food never ends. It’s one of the greatest things about working on food — we’re always going to need food,” he added.

“Donald Trump is a traitor to his country. Treason is treason. I trust in our govt to prosecute him accordingly,” Musk wrote in response to the riots at the Capitol.

Musk also attempted to support the push to get Trump impeached during his presidency, with filings by the Federal Election Committee (FEC) showing that he gave $2,800 to each of the 10 GOP lawmakers who voted to have Trump removed from office. The donations were made on January 26, the day that the House passed over the article of impeachment against Trump to the Senate.