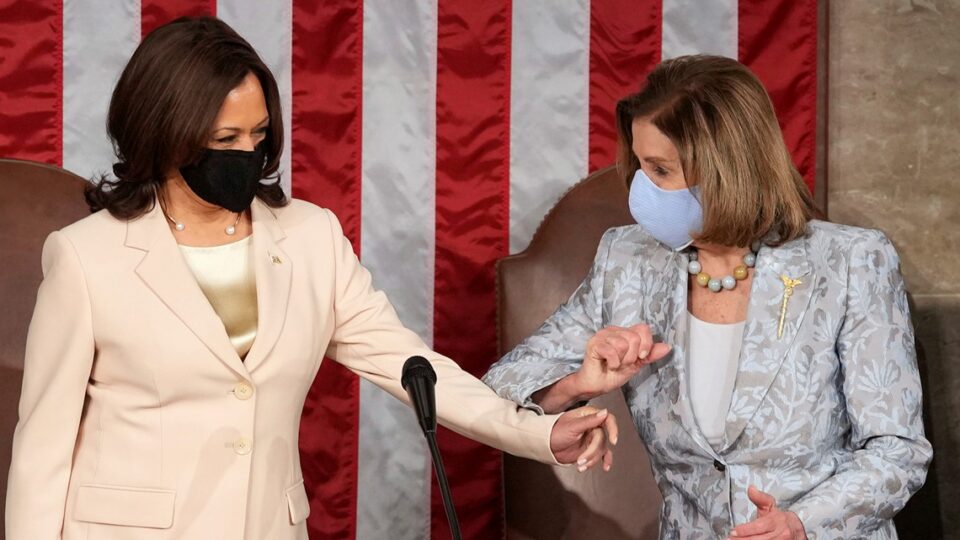 The mace itself is an important U.S symbol. An eagle with its wings spread out is seated on top of a globe that holds together 13 rods, which represent the original 13 states. The bundled rods look similar to Roman fasces, which represented strength through unity.

Pelosi also notably wore the same brooch in December 2019 when she opened the House debate for Trump’s first impeachment proceedings. Many saw the brooch and her all-black outfit as a subtle nod to her power as Speaker of the House. She’s also wore the brooch to Trump’s 2019 State of the union and when she first announced the impeachment inquiry into the president.

Suzanne Nuyen contributed to this report.

Biden says America is ‘on the move again’, wants US firms and wealthy to ‘pay their fair share’