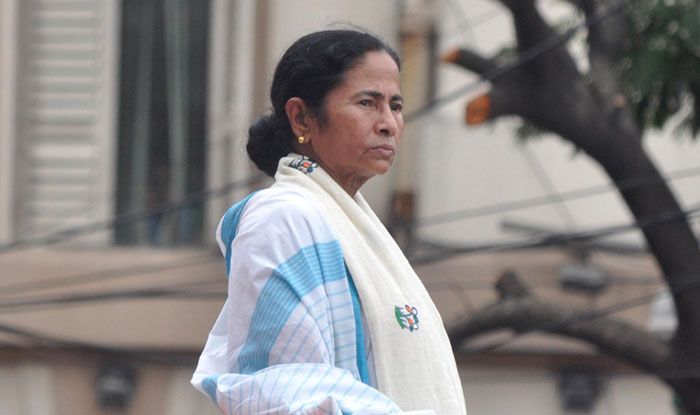 New Delhi: West Bengal Governor Jagdeep Dhankar on Sunday wrote to Chief Minister Mamata Banerjee over the “blatant human rights violation” in the state, referencing the recent case of custodial death of a Madan Ghorai as well as the alleged police assault on Balwinder Singh during a BJP-led protest. Also Read – Calcutta HC Seeks Justification From Mamata Govt For Doling Out Rs 50k to Puja Committees

Speaking about the death of Madan Ghorai alias Kalipada Ghorai in Kanakpur village in East Midnapore district, the Governor said it is yet another “horrifying instance of dehumanising torture, assault and death in custody”. Also Read – ‘Turban Episode a Blatant Human Rights Violation’: West Bengal Governor Calls For Rectification

“Such shameful incidents, dotting the State, have assumed horrendous proportions, impeaching the credibility of rule of law and evidencing capsizing of administration of the criminal system,” the letter stated. Also Read – Mamata Unveils ‘London-like’ Open Roof Double Decker Buses in Kolkata Ahead of Durga Puja

“There is outrage at such lawlessness in State and outside, and consequent to October 8 police excesses Balwinder Singh is already poster boy for blatant human rights violations in the State,” it added.

West Bengal Governor writes to the CM over custodial death of one Madan Ghorai.

The letter reads “There is outrage at such lawlessness in state & outside, & consequent to Oct 8 police excess Balwinder Singh is already poster boy for blatant human rights violations in the state” pic.twitter.com/mi17QMLknG

Dhankar was trolled last week for tweeting a 2019 West Bengal government order shared by a user under the name of ‘RSS Sudhir’ as he lamented the law and order situation in the state under the governance of Mamata Banerjee.

However, his tweet quickly picked up on social media platforms before he could change it and remove the sharer’s name.

“As a governor of any Indian state, one is expected to be a detached figure, not intimately connected with the local politics of the state. And then we have @jdhankhar1 ji, who, under @BJP4India’s thumb, directly takes orders from the RSS,” tweeted state Education Minister Partha Chatterjee.

The West Bengal police came under scanner after an alleged attack on a Sikh man whose turban came off during the ‘Nabanna March’ protest by the BJP’s Youth Wing on October 8.

A section of the netizens claimed the police had pulled off his turban, while the law enforcers maintained it had accidentally come off during the scuffle.

Singh has been booked under sections of the Indian Penal Code and the Arms Act for carrying a firearm, the license of which, is valid only in Jammu and Kashmir, police have claimed.

Lindsey Graham has ‘jumped the shark’

Opinion: The only way Republicans can lead again

Biden to face test over access to sensitive information as he inherits...