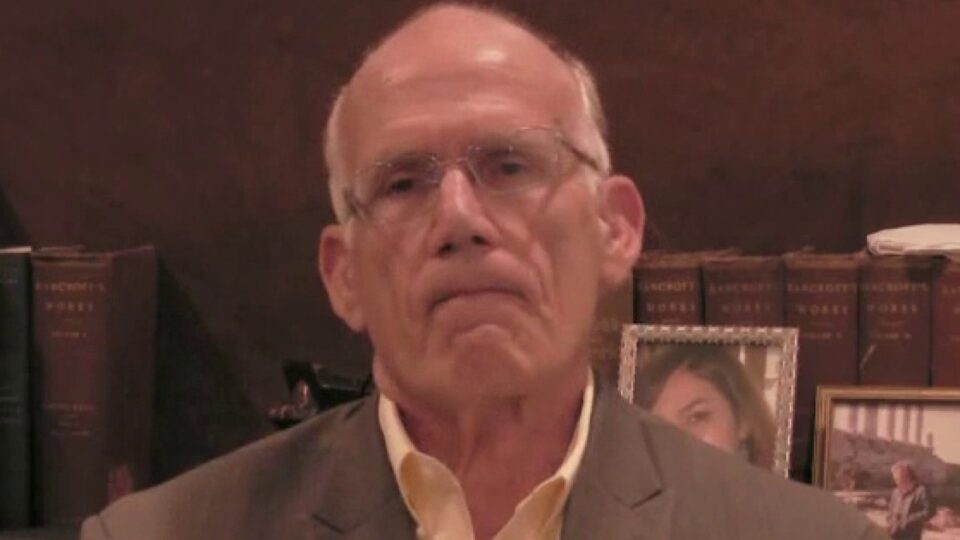 Senior fellow at the Hoover Institution Victor Davis Hanson called out hypocrisy by Democrats for impeaching former President Donald Trump over a phone call, yet allowing Biden to get away with wide-open border policies that are threatening America’s security. Hanson argued on “Tucker Carlson Tonight” Monday that “it’s madness” Joe Biden is getting away with not enforcing “the laws” that he took “an oath to fully execute.”

JOHN KENNEDY: BIDEN LIED TO THE AMERICAN PEOPLE, HE BELIEVES IN OPEN BORDERS

VICTOR DAVIS HANSON: The President of the United States takes an oath to faithfully execute the laws of the United States as his duty as president. And we’ve impeached the president for a phone call. And under that low bar, the new low bar of impeachment, what do we do with a president who says to the American people, I’m not going to enforce the laws that I took an oath to faithfully execute? It doesn’t make any sense. It’s madness.

Many Republicans uneasy about party’s future