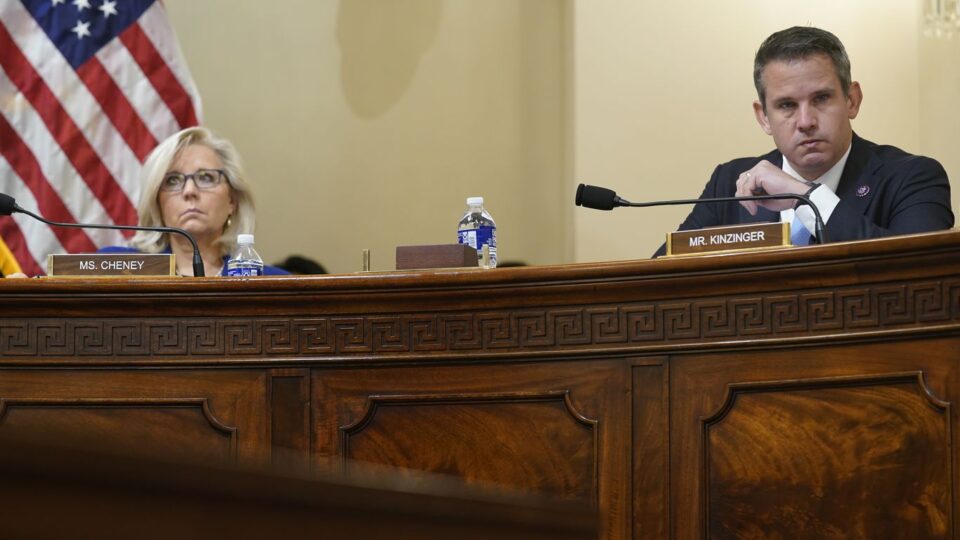 Republican critics of Donald Trump have raked in campaign cash this year as their votes to impeach the former president and investigate the Jan. 6 Capitol attack have put them in the crosshairs of Trump and his allies.

Why it matters: The 2022 midterms won’t just determine which party controls Congress. They’re also shaping up to be a test of Trump’s continued hold on the GOP. The few remaining Republican dissenters in Washington need to put up big fundraising numbers if they hope to stave off a purge.

What’s new: Americans Keeping Country First, a super PAC created in late February to defend Republicans who voted to impeach Trump this year, is set to report $525,000 in income through the end of June, the group tells Axios.

What they’re saying: “The strong start for Americans Keeping Country First reflects the broad support for the Republicans who voted to put country first,” Brendan Buck, a senior adviser to the group, told Axios in an emailed statement.

Cheney and Kinzinger themselves are also putting up huge fundraising numbers for the first six months of an election off-year.

The big picture: Their votes for impeachment and the Jan. 6 select committee have cost both members support with the national Republican base and its media allies. A recent survey showed Cheney 43 points underwater with GOP voters.