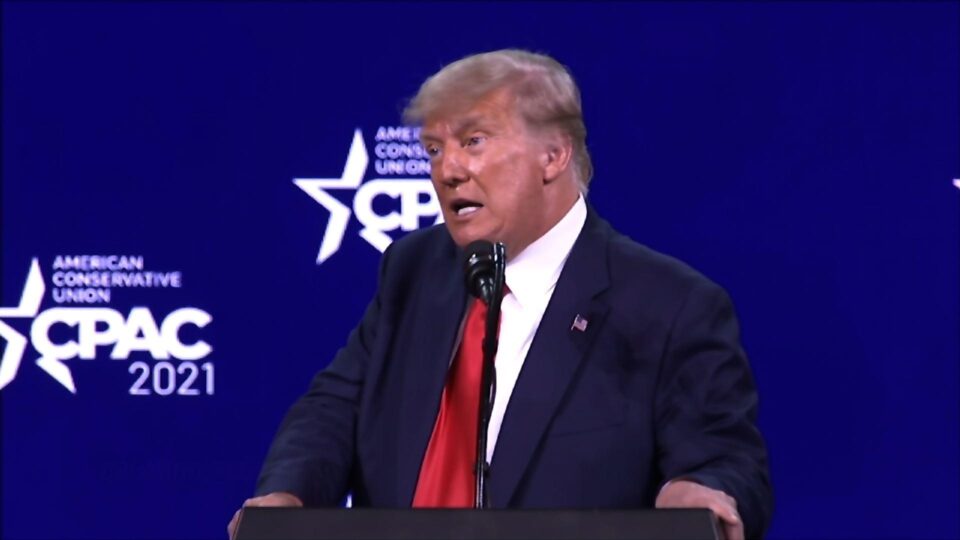 Pelosi felt ‘liberated’ after ripping up Trump’s 2020 State of the Union...