Trump is coming for him. But Anthony Gonzalez has a quiet plan - ImpeachBeat.com 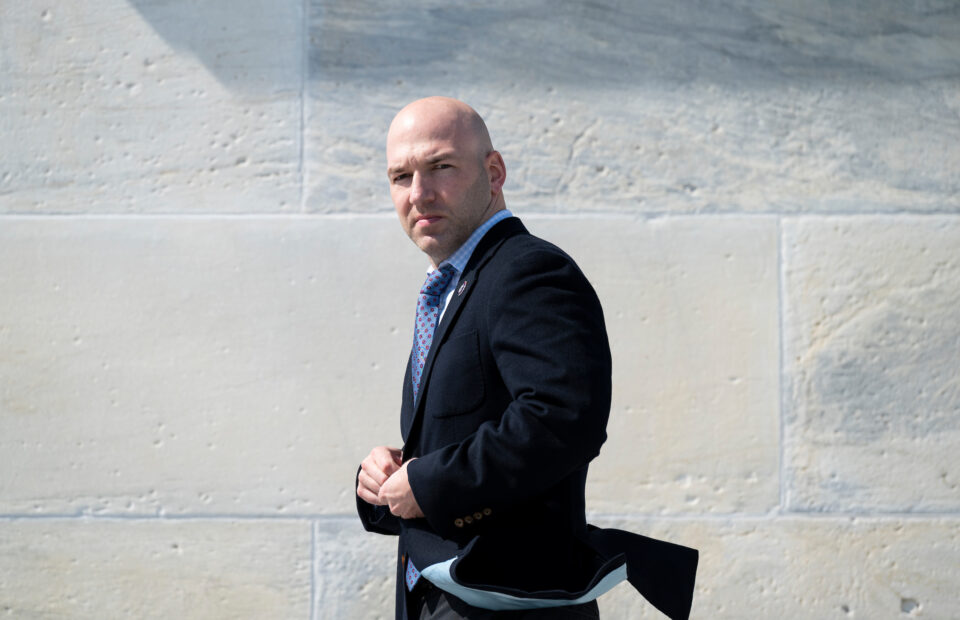 A lot of Republicans in northeast Ohio will decide who to back based on one factor: Trump. “He said to vote for Miller and that’s exactly what I’m going to do. I follow my president,” a woman named Susan Waters told the Washington Post a day after the rally.

A poll by the conservative interest group Club for Growth, which endorsed Miller, showed Gonzalez trailing him among primary voters, 39 percent to 30 percent, with 31 percent undecided. But when the pollsters reminded them that Gonzalez voted to impeach Trump, Miller’s support jumped to 69 percent, Gonzalez’s fell to 17 percent, and just 14 percent remained undecided.

Despite, or perhaps because of, all the intense media attention around his reelection campaign, Gonzalez managed to fly down to Georgia a few weeks ago for a few rounds of golf with Christensen, his old coach.

“We had 36 holes of catching up, rekindling a great friendship and hearing what he’s doing,” Christensen said.

They talked about Gonzalez’s life in Congress, the slow slog through committees legislation has to make to become law, and the wear of constant travel to and from Washington. Eventually, Christensen asked about Jan. 6. And so, amid the rolling, manicured hills of Augusta National Golf Club, Gonzalez retold the story about that cold, gray day full of blood and broken glass, about locking himself in his office, about wondering if he might die. And how, throughout it all, Trump did nothing to stop it, did nothing to defend the Capitol from enemies domestic. So that’s why he had to vote to impeach.

The Governor And House Primary Races We’re Watching So Far

Progressive politicians blast Bezos for spaceflight and not paying taxes