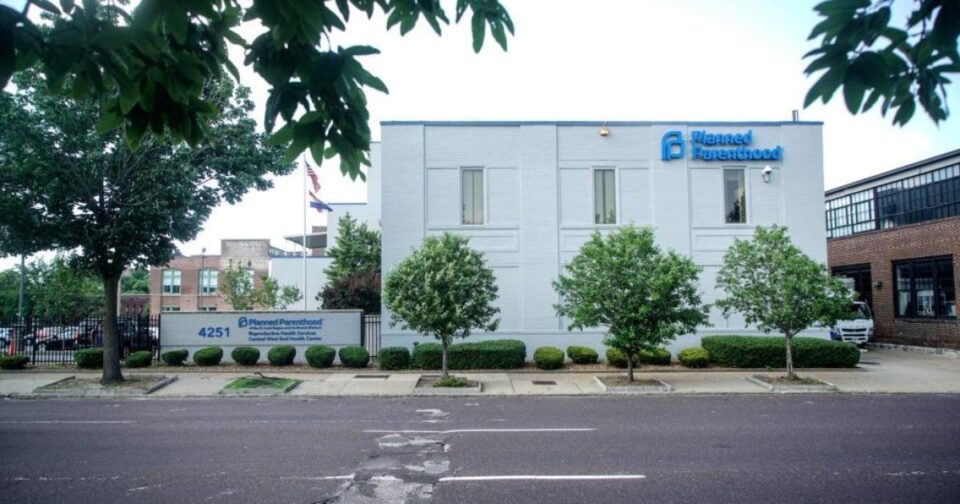 One of the attorneys who successfully defended President Donald Trump against his impeachment hearing is defending South Dakota in its Planned Parenthood appeal.

Jay Sekulow heads a nonprofit law firm in Washington D.C and has successfully argued before the Supreme Court.

He’s one of Trump’s longtime personal lawyers, runs a Christian advocacy group, and is popular in conservative and Evangelical communities, according to the New York Times.

Planned Parenthood sued over a 2011 law that makes women attend counseling at an anti-abortion pregnancy help centers before having an abortion. A federal judge temporarily banned the law, saying it likely creates an undue burden.

South Dakota challenged that temporary ban but the judge upheld it last month. The state then filed an appeal with the 8th Circuit Court of Appeals.

Attorney General Jason Ravnsborg said in a statement that he reached out to Sekulow for advice. Sekulow agreed to help with the case and Ravnsborg appointed him and his staff as Special Assistant Attorneys General.

Sekulow is working with staff from the American Center for Law & Justice, where he is lead counsel, according to Tim Bormann, spokesman for the Office of the Attorney General.

Sekulow is not charging the state for his services, according to Bormann and Noem’s spokesman Ian Fury.

The American Center for Law & Justice is nonprofit founded by televangelist Pat Robertson and in opposition to the American Civil Liberties Union.

Charity watchdogs have accused the nonprofit of being inappropriately political and not following best practices when it comes to avoiding financial corruption, according to an investigation by the Associated Press.

Impeachment – American Crime Story on FX: When is it on TV and can you stream online?