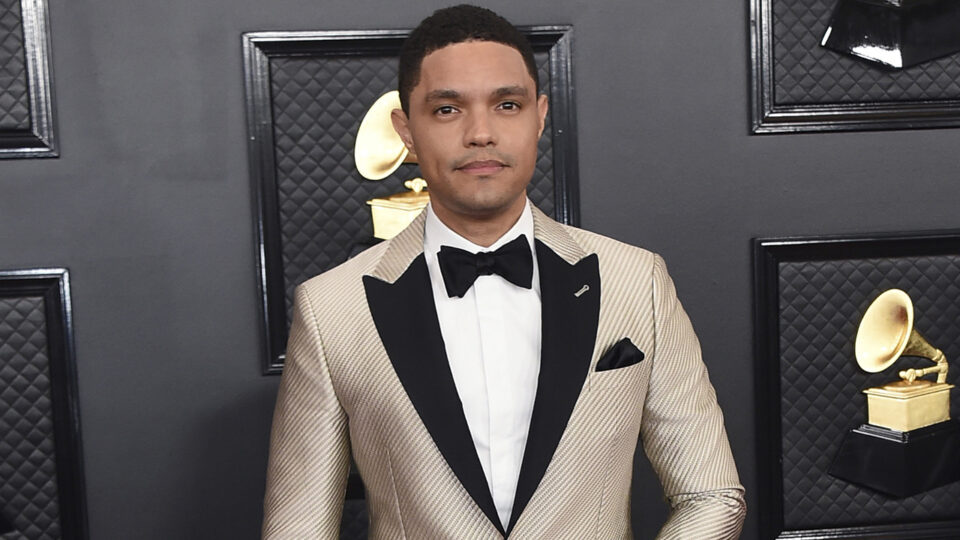 Comedian Trevor Noah revealed in a Sunday interview with NBC’s Willie Geist that it’s “great” not to talk about President Joe Biden.

“Joe Biden is so lucky,” “The Daily Show” host referenced in a soundbite clip. “All he has to do is have a vaccine plan and not lie for ten minutes and he’s basically, what? The next George Washington?”

From there, he openly admitted relief to not discussing Biden as frequently as Donald Trump.

“Biden delivered on one thing that he promised on, and that was he’s going to be the president that nobody wants to talk about. That’s been great because now we get to delve into issues that affect everybody,” Noah said.

In a narration, Geist said that instead of covering the Biden administration, Noah is able to focus more time on issues like climate change.

“In a new administration Noah dedicates less of the show to the president’s daily tweets and more to topics like climate change, gender discrimination, and recent violence against Asian-Americans,” Geist said.

This contrasts with Noah’s frequent disparages against former President Trump, who was often the topic of ridicule and condemnation on his show. Following the acquittal of the former president in his second impeachment trial, Noah compared Trump to O.J. Simpson.

“Sorry O.J., you had a good run but Trump got acquitted twice and he’s responsible for more deaths,” he joked.

Trevor Noah is expected to return to the Daily Show on September 13.

Alaska GOP gives Murkowski a thumbs down. Nationally, Republicans still give her...