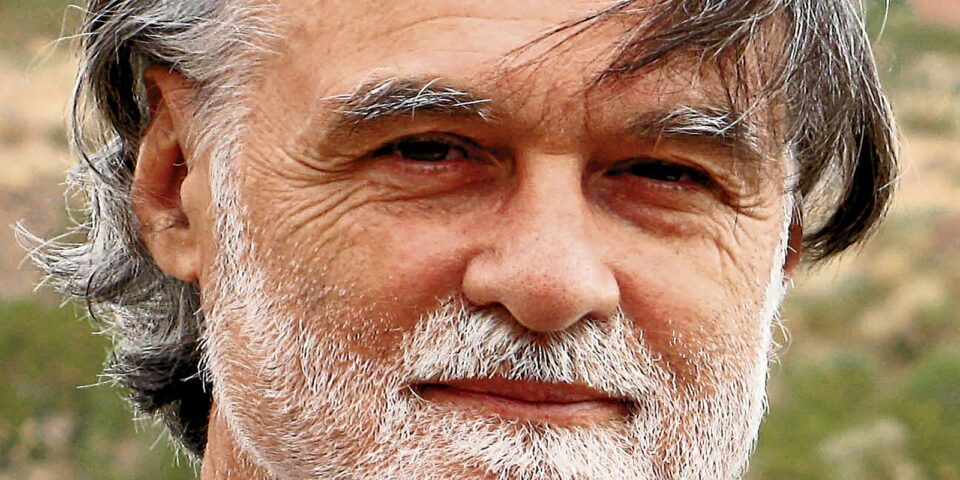 Peter Goodman is a columnist for the Sun-News and a blogger at soledadcanyon.blogspot.com (Photo: Courtesy photo)

A friend said recently that even if prosecutors proved that Donald Trump had committed huge crimes, we should never see a president of the United States in an orange jump suit.

He had no quarrel with Trump’s impeachment, or with VP Spiro Agnew going to jail in the ‘70s. If Trump cheated banks and government out of big bucks, they could and should pursue him civilly; but not jail an ex-president.

Trump should not be prosecuted vengefully, or because prosecutors disagree with his politics. If he’s a danger to our republic, we should fight that danger in appropriate ways. Twisting our legal system to jail him solely to protect our system would help destroy our system. Just as Trump should not have tried to use the Justice Department to attack political enemies, state and municipal prosecutors should not abuse the justice system — even trying to save it.

It sounds as if the alleged crimes involve massive violations of tax laws and perhaps massive frauds on banks. Allegedly, Trump used various schemes to compensate employees under the table, so that the amounts weren’t taxed, and that assets were significantly undervalued (to the taxperson) or extremely inflated (to lenders). If charges are proven in court, Trump should be treated as others who’ve committed similar crimes involving similar amounts of money. If they would go to jail, he probably should. If they normally wouldn’t, he probably shouldn’t.

It’s a key tenet of our democracy that no one is above the law. No one. Our founders would have loathed the thought of immunizing high officials against criminal prosecution. Yes, in practice powerful people abuse their power and escape punishment for misconduct, or their crimes are ignored by lesser officials to curry favor. My friend strongly argued that so much of the system is corrupt that it’d be unfair to jail this ex-president and not others who probably committed crimes.

Actually, although most presidents probably would be alleged by someone to have violated national or international law, flagrant and significant law-breaking is uncommon. Richard Nixon seems to have committed crimes, including obstruction of justice and aiding and abetting burglary, but Gerald Ford pardoned him. Bill Clinton committed perjury; but in criminal law “the exculpatory lie” (merely denying the conduct of which one is guilty) is rarely prosecuted. Warren Harding appointed a cabinet full of poker pals and cronies, some flagrantly dishonest, and some went to jail; but Harding, who appears not to have been personally involved in criminal activities, was pardoned by death.

I might say LBJ and Nixon committed war crimes in Southeast Asia; Bush II clearly winked at illegal torture, and Obama probably violated international law in pursuing terrorists; but where the alleged crime is committed in the republic’s interest, we may have to grant some leeway, although just how much is a damned tough question.

Basically, we should not give a “Get Out of Jail Free” card to a criminal who gets himself elected president. It sends the wrong message. How does a judge sentence a shoplifter from Walmart when the president skates after stealing millions? Too many public officials already get away with misconduct.

Sure, I think Orange Hair wearing orange might be a healthy development for our country; but that’s a thought I’d try to put aside if I were a juror. Trump deserves the same treatment John Doe would get for the same conduct.

Trump demands ‘reparations’ from China over Covid: ‘They must pay’