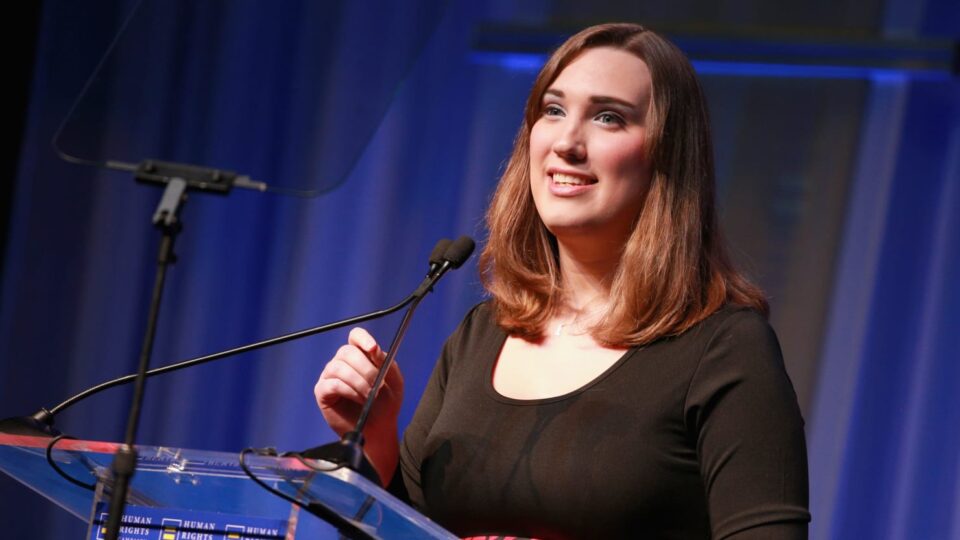 LGBTQ activist Sarah McBride won the Democratic nomination for a seat in Delaware’s state Senate seat on Tuesday, bringing the 30-year-old one step closer to becoming the highest-ranking transgender elected official in the country. She beat her opponent, Joseph McCole, by a wide margin, winning 93 of the vote to his 7 percent. “We are proving what is possible when neighbors come together,” the politician tweeted. Democrat Harris McDowell has held the First District’s seat since 1976 but did not seek reelection. McBride, currently a spokesperson for the Human Rights Campaign, is a favorite to win the heavily Democratic district in November.

Read it at The Advocate

Strzok: ‘I continue to believe that Donald Trump is compromised by the...