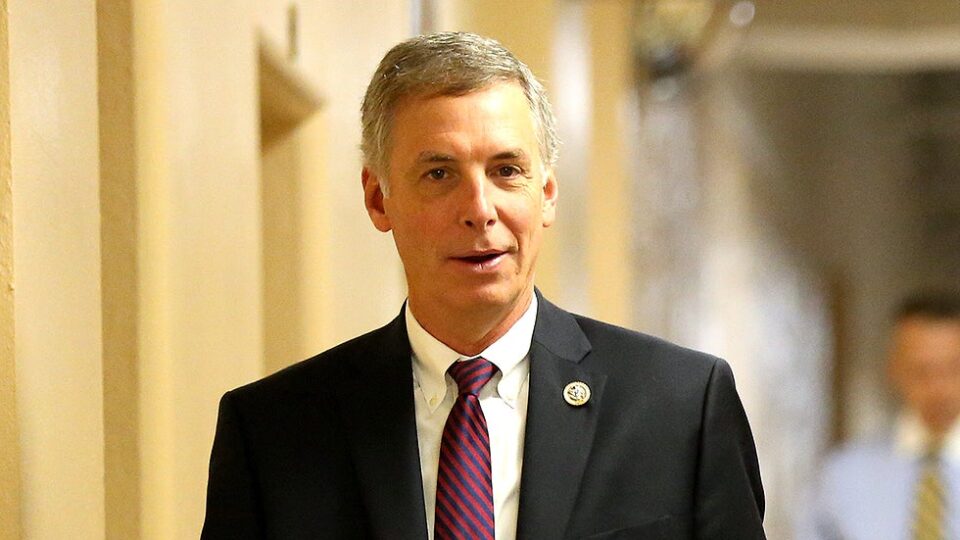 Graham Allen, an Army combat veteran, announced in a statement that he would challenge Rice, allying himself closely with Trump and accusing the incumbent of being a “turncoat.”

“But Congressman Rice betrayed their confidence when he caved to the far-left mob and their enablers in Big-Tech and the mainstream media,” he continued. “The fact is we can no longer count on Congressman Rice.”

In his announcement Allen, touted a slate of red meat issues for the GOP base, including vowing to “restore the integrity of our elections” and “securing our borders.”

“[V]oters can count on me to unapologetically stand by President Trump and his America First agenda because it restored the future of America, the greatest country the world has ever known,” he said.

Allen served two tours in Iraq before launching social media-based radio and television programs to promote conservatism. He is also a contributor to Turning Point U.S.A.

Rice was one of 10 House Republicans to vote to impeach Trump over allegations he incited followers to ransack the Capitol on Jan. 6. His vote was particularly surprising given that Trump won his district by nearly 20 points in 2020.

Rice earlier this year swatted away concerns over a primary challenge, telling Myrtle Beach Online that “I’ve had opposition in every race, it’s nothing new. I look forward to the contest.”