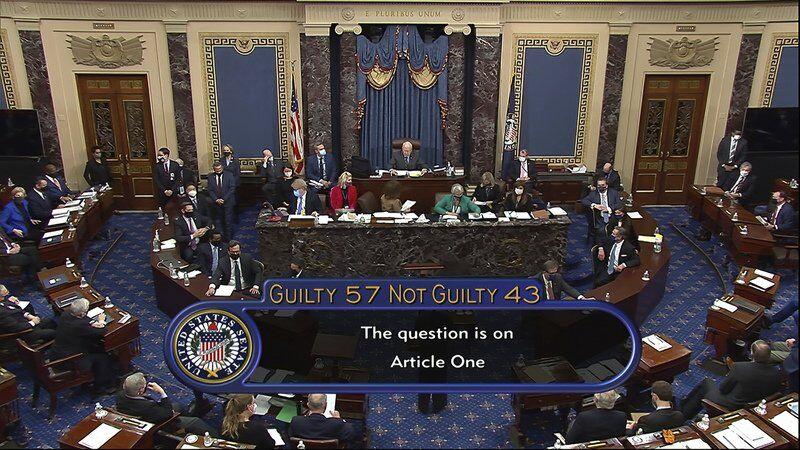 Often we realize the value of things when they are absent.

Because some of the parts of the court system and the impeachment process have the same name, it is confusing, since they are not at all alike. In the criminal and civil justice systems, a trial is all about witnesses.

People who have first-hand knowledge of something take an oath to tell the truth, and testify before the decision maker – be it judge or jury.

These witnesses are asked questions, by both the attorney calling them and the opposing attorney. The point is supposed to be to find the truth.

The judge and jury see and hear the witnesses; they also watch their body language and non-verbal behavior. Then the jury’s job is to “find the facts,” i.e. reach its own conclusion about who to believe.

In New York, the process of choosing a jury can take weeks in a serious case. The judge asks questions, so do the attorneys. We want people to assure us that they can decide the case only on the evidence they hear in the courtroom.

We probe for any relationship to anyone who had a role in the offense or in the trial. We ask what they have already heard about the case in the media, and whether they can put that out of their mind.

If they cannot be completely open minded, if they have already formed an opinion, or have prejudices they cannot put aside, they are excused from the jury. Beyond that, there are a limited number of peremptory challenges each attorney can use in hopes of finding jurors who will be sympathetic, or at least open, to their case.

Once the jury is selected, the judge warns them that they cannot discuss the evidence, even with each other, during the trial. They must keep an open mind until they have heard all of the evidence and the judge’s instructions.

They cannot look at or listen to any media reports, nor can they visit the scene of the alleged crime. The point is emphasized over and over that their decision must be based on what they learn in the courtroom, and on nothing else.

Impeachment is not part of the judicial process, however. It is separate and political. The Senators acting as the “jury” for an impeachment “trial” is the direct opposite of court.

Those 100 people elected for a different purpose automatically become the jury; there are no questions asked of any of them; no way to excuse or challenge them.

We might wish they were open-minded, but must accept that many are not. Some may even announce publicly ahead of time that they have made up their minds and nothing will change them.

The impeachment “trial” took place without a single witness testifying. There were presentations and arguments made by each side, but no evidence in the sense of that relied upon in court.

The judge makes clear to a courtroom jury that the arguments of attorneys are not evidence. And there are rules prohibiting an attorney from arguing anything that is not supported by the evidence actually presented at trial.

Another significant difference is the inability to request a judicial ruling on legal questions. In the recent impeachment, many asserted that it was unconstitutional to have the trial after the president was out of office. In essence, they were saying there was no jurisdiction.

As we could see, there was no way to obtain a definitive ruling on that issue. In the judicial system, the judge’s function is to interpret the law, and the judge would have ruled on this motion to dismiss the charge.

But in the impeachment, the Senators themselves voted on whether it was constitutional. Neither side could appeal to a court regarding this fundamental question. Therefore, it became entangled in the decision of whether there was sufficient proof to convict.

Unconstitutionality was the reason given by some for voting for acquittal.

The impeachment of truth | Opinion