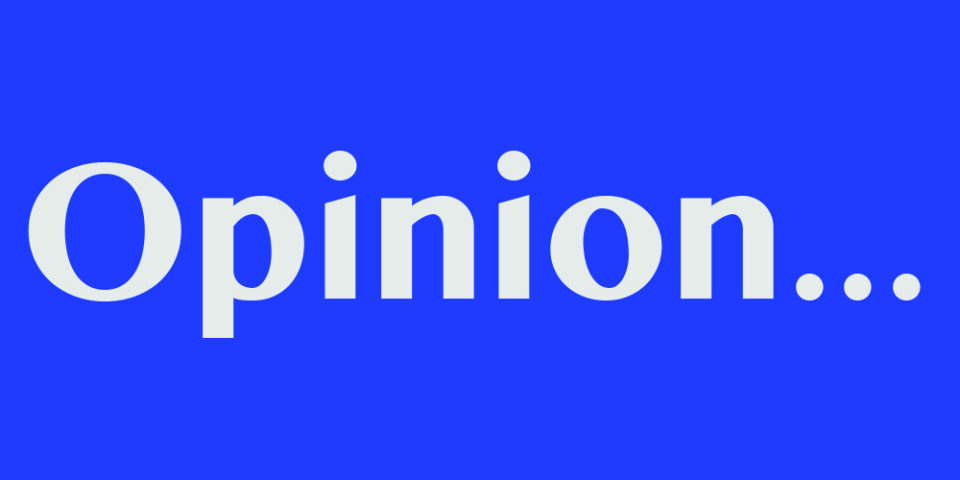 The greatest challenge confronting the Republican Party today is its inability to win the popular vote in presidential elections.  Unless it can rebrand itself, its chances of regaining the presidency within the foreseeable future are remote.

As we know from the elections of 2000 and 2016, one need not win the popular vote to win the electoral vote and thereby the presidency.  The popular vote has no legal significance under the Constitution.  But there are at least two reasons why the GOP should discover how to start winning the popular vote again:

Second, winning the popular vote in addition to winning the electoral vote brings more power and prestige to the elected president.  For most elective offices—senate, representative, governor, etc.—one must win the most popular votes to attain the office.  The American people are more likely to accept the political legitimacy of one who has won the popular vote.  Although President Trump won a clear majority of the electoral vote in 2016, and therefore the White House, talk of impeachment began just shortly after it was learned that Hillary Clinton had won the popular vote.  Whether President Trump’s challenges to the 2020 election outcome produces the flipping of any blue or purple states’ electoral votes remains to be seen, although his prospects for success seem to be waning.  But even if he were to flip enough electoral votes to regain the White House, he would serve his second term under the same cloud as he served his first, since there seems no way to recount the popular vote to deprive Joe Biden of his 6,000,000 popular vote victory margin.

Trump’s predecessors who won the White House while losing the popular vote faced daunting challenges to their political legitimacy as well.  One—Rutherford B. Hayes—chose to retire after a single term as “His Fraudulency.”  Two others—John Quincy Adams and Benjamin Harrison—sought second terms in office only to be defeated for re-election.  Only George W. Bush was able to just barely eke out a victory in 2004, winning re-election with just 50.7% of the popular vote in the first presidential election following 9/11.  His margin of victory was the lowest of any incumbent president winning re-election.

Can the GOP remake itself to be more attractive to the majority of voters?

But how can the Republicans do so?

The short answer:  By becoming once again a responsible conservative party.

President Trump’s supporters might ask what’s wrong with continuing to advocate his policies.  Some should be retained for their own sake as well as for helping the GOP become more conservative.  But for better or worse his policies have not attracted enough support to allow the GOP to win the presidential popular vote in either 2016 or 2020.  Moreover, several are not as effective in promoting peace and prosperity as more conservative alternatives might be.  And when movements and policies are organized around a single person, support usually diminishes when the person who developed them leaves the scene.

So what additional policies should the GOP adopt (or re-adopt) to become a responsible conservative party?

The long answer will be coming soon to a column near you.

Malcolm L. Cross has lived in Stephenville and taught politics and government at Tarleton since 1987. His political and civic activities include service on the Stephenville City Council (2000-2014) and on the Erath County Republican Executive Committee (1990 to the present).  He was Mayor Pro Tem of Stephenville from 2008 to 2014.  He is a member of St. Luke’s Episcopal Church and the Stephenville Rotary Club, and does volunteer work for the Boy Scouts of America. Views expressed in this column are his and do not reflect those of The Flash as a whole.

4 Things to Know About Recalling Governors