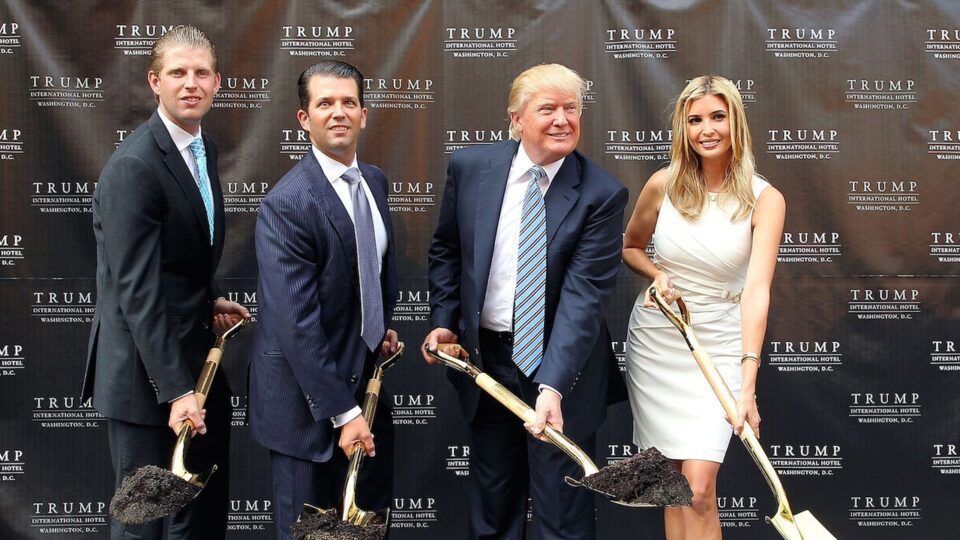 During the four years that Donald Trump served as president, he famously ripped off taxpayers for millions of dollars by hosting official business at his properties, where the grifter incarnate made sure to bill the people for everything from golf carts to candles to water. The biggest source of income, though, seemed to come from charging the Secret Service to rent space at his own resorts; whether it was a weekend at Mar-a-Lago or an overnight at Bedminster, Trump, who claims to be “very rich,” never thought to let the individuals protecting his life stay gratis, instead forcing the government to fork over significantly more cash than what Eric Trump once claimed was “like 50 bucks” per night.

Since former presidents are given Secret Service for life, and Trump didn’t suddenly stop being a con man upon leaving office, that arrangement has obviously not changed—between January 20 and April 30, he billed the Secret Service for $40,011.15, a nice chunk of change considering he could have charged the agency nothing.

But Trump isn’t the only member of his family who is still costing taxpayers outrageous sums of money—his adult children, all of whom are a chip off the old grifter block, are too.

The Washington Post reports that thanks to the 45th president’s order, made during his last days in office, to extend 24/7 security for six months for Jared Kushner, Ivanka Trump, Eric Trump, Lara Trump, Donald Trump Jr., Tiffany Trump, and three former officials, taxpayers have been forced to fork over $1.7 million to protect a collection of people who (1) have no role whatsoever in government and (2) can afford to protect themselves. How do the charges break down? Let’s start with Princess Purses and the Boy Prince of New Jersey:

Among the first payments the Secret Service made was to Trump’s own company. That day, the records showed, Ivanka Trump and her family left Washington for Trump’s golf club in Bedminster, N.J.—where Ivanka Trump has a cottage on the grounds. Secret Service agents came along, and Trump’s club charged them for the rooms they used.

The bill was $708.30 for one night, the records showed. The rate appeared to be $141.66 per room, the same rate that the club charged the Secret Service while Trump was still president. In the next six months, the Secret Service spent about $347,000 on airfare, hotels, and rental cars while protecting Ivanka Trump and her husband, former White House adviser Jared Kushner, the records show. The receipts showed the pair visiting resort destinations: Hawaii, Utah ski country, an upscale Wyoming ranch, and Kiawah Island, S.C.

Agents also followed Kushner—now a private businessman—to the United Arab Emirates in May, paying $9,000 for hotel rooms, according to federal spending data posted online. The Secret Service did not say what the airfare costs were for this Kushner trip. The Daily Beast reported that the hotel was the Ritz-Carlton in Abu Dhabi, citing a government spending document that said the hotel was Kushner’s choice.

In other words, taxpayers have been, in part, footing the bill for Javanka’s vacations and for Kushner to play businessman. Spokespeople for the couple did not respond to the Post’s requests for comment, but if they had, perhaps they would have explained why taxpayers are still funding Kushner’s and Ivanka’s security details when the duo reportedly made up to $640 million while working in the White House and can surely pay for such things out of their own pockets. (Another unanswered question: Are Kushner and Ivanka now letting the Secret Service use their bathrooms, or do they still have to find a tree outside when nature calls?)

Trump: My heart is with those standing up for the rioters | World