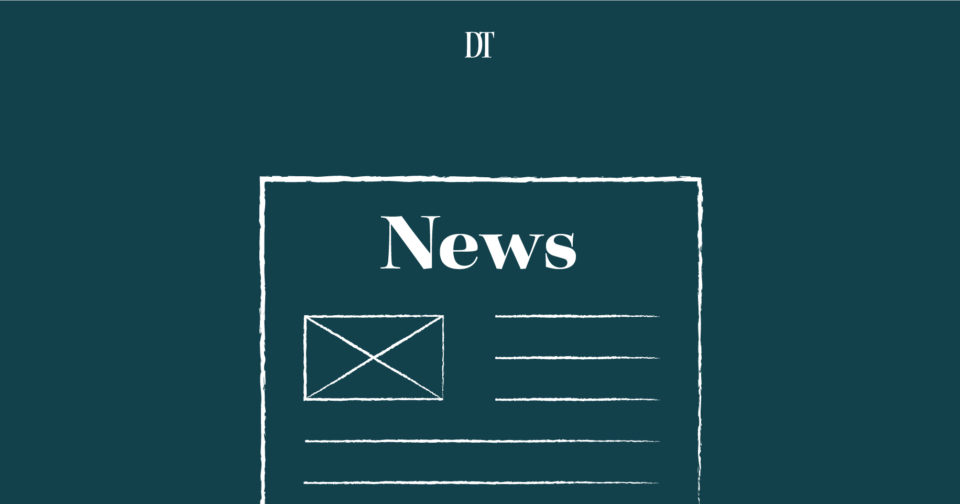 As of publication, two posts allege that Fritz tried to garner more votes from Black students by asking them to talk to “their people.” Two more posts outlined how Fritz’s jokes about students of color and his grouping of them into a monolith has made people uncomfortable. One of these posts stated that the president joked about the “pains of being white.”

Abeer Tijani, a rising senior majoring in global health who created the petition, posted screenshots of her email to Fritz calling for him to step down from his position, contending that a true commitment to dismantling racism on campus would lead him to look within himself and acknowledge the need for new USG leadership.

“I have seen you insert yourself into spaces on campus that are working to dismantle the deeply-rooted racism that seeps into every corner of our campus, and I have also witnessed USG release cosmetic, almost farcical statements of allyship and commitments to do better,” Tijani wrote. “You are the face of USG and it is your duty to uphold the mission and values of the organization even — and perhaps especially — when you are ‘off-duty.’”

Tijani wrote that she felt “vehemently uncomfortable” with Fritz and USG Vice President Rose Ritch, retaining their posts and that stepping down would be more beneficial than attempting to ‘make amends’ with the Black student body.

“In this instance, anti-racism requires taking the first step in dismantling the system that you actively benefit from and help to maintain,” Tijani wrote. “Ask yourself: if I choose to keep this post, am I doing it with a commitment to anti-racism in mind? Or is it for the prestige, the privilege, or your pride?”

The email also stated that no Black student worked on Fritz’s presidential campaign and that the president chose not to amplify the voices of Black students before the resurgence of the Black Lives Matter movement and nationwide protests, indicating that anti-racism advocacy is not a priority for him. Tijani stated she contacted the USG Senate to accelerate the impeachment process.

“My eyes, and the eyes of the entire student body, are on you Truman,” she wrote.

According to USG bylaws, an undergraduate student may file a complaint against the president with the Speaker of the Senate, Gabe Savage. The complaint must outline specific violations of the USG constitution, bylaws or code of ethics.  From there, the speaker notifies the president, and the Senate must vote within 10 academic days whether to proceed with disciplinary action by a two-thirds majority. If Fritz is voted to be impeached, the Senate will then vote to remove him from office by a five-sixths majority.

In a statement on Instagram, Fritz did not address calls for his impeachment but instead wrote that he recognized he is a “person of privilege.” Fritz added it is “not the time for white people to defend themselves” and apologized to the people who came forward with allegations of his racist acts.

“I would argue in saying I’m really not trying to defend myself, I’m not trying to make excuses for my actions,” said Fritz in an interview with the Daily Trojan. “I’m not trying to redirect the blame of the burden that I have to bear. And I’m trying to find the solution too — I’m not just saying, ‘OK, forget the past, it’s over.’ I’m really focused on finding an amicable resolution to this entire thing and again I really want to be part of the solution that we find, not only as a student government, as a presidency, but also as an entire community to everything that our students of color face.”

The Black Student Assembly will not be making any statements or calls of action without speaking with the Black undergraduate student community, BSA Co-director Jaya Hinton said in a message to the Daily Trojan.

“The three directors believe that because Truman has been working very closely with us and providing the resources we’ve needed in our recent advocacy efforts, that we have the chance to educate him and help him grow rather than dismiss him immediately,” the message read. “However, we will consult with our community and ultimately decide on what is best and most aligns with our majority.”

In the Instagram statement, Fritz asked for students to call him out and educate him by sharing their experiences, stating that he will listen to them.

“I know I am part of the system,” he wrote. “I know it will be a heavy lift, but I am driven to be better. I will make mistakes because I am not perfect. I am calling on everyone, including myself, to keep me accountable. I have always tried to be intentional in how I engage in allyship, and I ask for others to help as I educate myself.”

Fritz also stated that he is reavowing his commitment to equity at USC, announcing a series of conversations with cultural organizations about what Black and Indigenous students and students of color need to succeed, an internal educational program and book club with the USG Executive Cabinet and the creation of a broader coalition of student organizations to support diversity, equity and inclusion initiatives.

In the interview, Fritz acknowledged he has to hold himself accountable for his actions, whether or not he can recall them, as they negatively impacted the campus community and student body.

“I do take responsibility for the fact that these people did feel like they needed to voice up and they feel like they needed to make sure that their experience was heard and acknowledged and that I responded to it, and I really do apologize that they went through something like that and that I helped perpetuate the microaggressions and systemic racism that we see every day,” Fritz said. “I don’t want to be part of that.”

Shaylee Navarro and Raymond Rapada contributed to this report.

This article was updated June 26 at 9:45 p.m. to include a statement from the Undergraduate Student Government.

This article was updated June 26 at 10:20 p.m. to identify the creator of the petition.