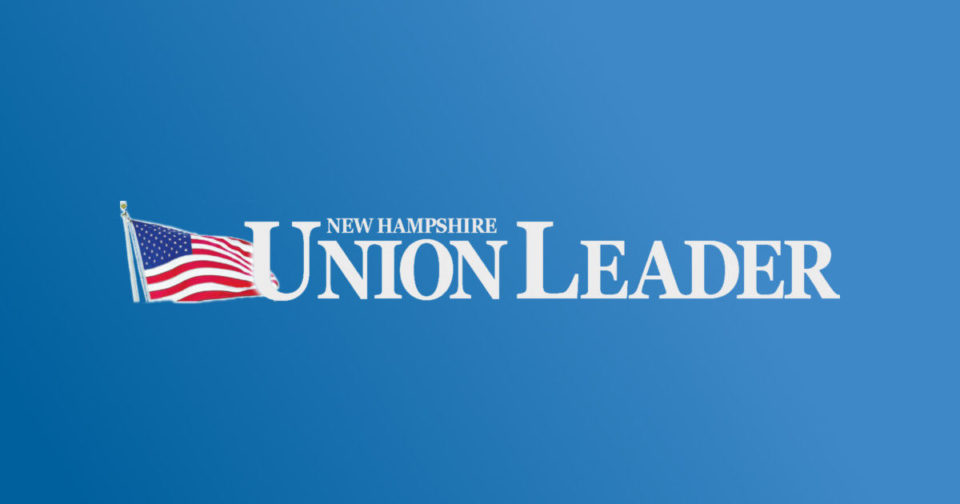 WASHINGTON (Reuters) – Republican and Democratic U.S. senators introduced legislation to back Ukraine with $300 million of annual military financing and other support on Thursday, a year after the Eastern European country found itself at the center of President Donald Trump’s impeachment.

The bill was introduced by the Republican and Democratic leaders of the Senate Foreign Relations Committee, Chairman Jim Risch and ranking member Bob Menendez, along with Republicans Rob Portman and John Barrasso and Democratic committee members Chris Murphy and Jeanne Shaheen.

The bill also authorizes up to $4 million to train Ukrainian military officers, requires a Department of Defense and State Department report on the requirements of Ukraine’s armed forces and a plan to supply security assistance and requires the appointment of a special envoy for Ukraine.

Congressional military aid to Ukraine was at the center of the House of Representatives impeachment inquiry last year into U.S. President Donald Trump.

Trump was charged with obstructing Congress and of withholding aid to the Kiev government as it faced Russian aggression after he pressured Ukraine’s president to investigate the son of Democratic presidential candidate Joe Biden.

‘Christianity Will Have Power’ – The New York Times