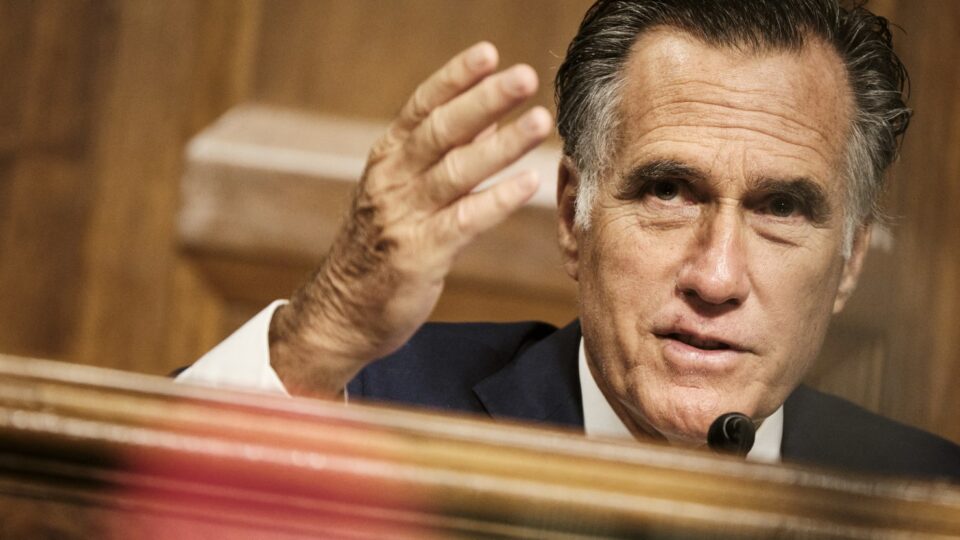 Sen. Mitt Romney was booed at the Utah Republican Party convention on Saturday, but narrowly avoided being censured for voting to impeach former President Donald Trump. From the stage, Romney responded to cries of “traitor” by touting his GOP credentials. “Aren’t you embarrassed?” he asked the crowd, according to The Salt Lake Tribune. “You can boo all you like,” he added. “I’ve been a Republican all of my life. My dad was the governor of Michigan and I was the Republican nominee for president in 2012.” Hours later delegates voted on a motion to censure Romney, which was defeated 798 to 711.

Read it at The Salt Lake Tribune