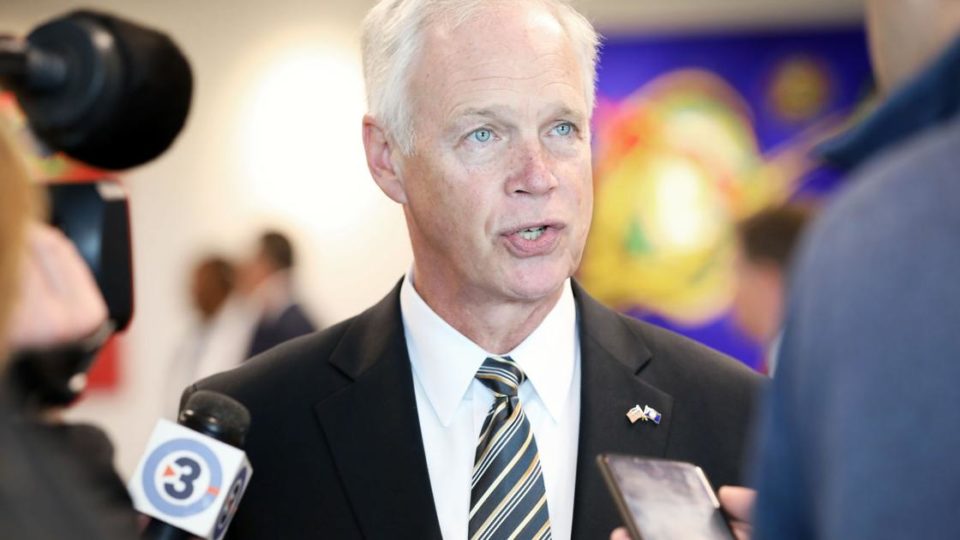 “This is not a serious, bipartisan investigation in the tradition of this committee, and we should not be going down this dangerous road,” Peters said. “We are the Homeland Security Committee. We have jurisdiction over election interference, and we should be working together to strengthen our national security and fight against foreign interference.”

Under Johnson’s tenure as chairman, his committee hearing activity dropped more than 50%, with policy and legislative hearings falling more than 60%, according to the Lugar Center, a nonprofit policy and research organization founded by former Indiana Republican Sen. Richard Lugar.

The Lugar Center created a Congressional Oversight Hearing Index, which grades current Senate and House committees on their performance based on the record of that committee in the previous five Congresses. It has given Johnson’s committee an “F” for two consecutive years.

“It’s clear from his past performance on the committee, and this goes back for the last two Congresses, that he has not really lived up to his responsibilities of properly overseeing the executive branch,” said Jaime Spitz, assistant policy director for bipartisan governance at the Lugar Center and part of the team managing the Congressional Oversight Hearing Index.

By definition, Johnson’s committee has the broad mandate to scrutinize government operations which includes overseeing the Department of Homeland Security, jurisdiction of the decennial U.S. Census, the National Archives and the Postal Service among other areas. Johnson, as chairman, has final say over what issues the committee takes on.

Attorney General Bill Bar has no respect for the law, Democrats should...