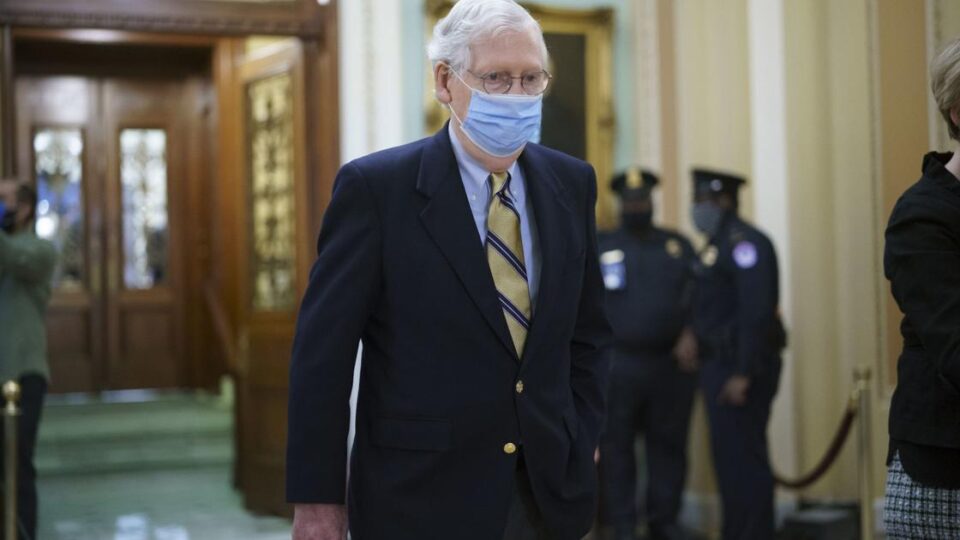 WASHINGTON — Here’s a look at how area members of Congress voted over the previous week.

There were no key votes in the House.

Impeachment trial witnesses: The Senate has agreed to a motion to consider and debate any motion to subpoena witnesses and documents in the impeachment trial of former President Trump. The vote, on Feb. 13, was 55 yeas to 45 nays. Nays: Johnson R-WI; yeas:

Impeachment vote: The Senate has acquitted former President Trump of the incitement of insurrection impeachment article brought against him by the House in connection with the disturbance on Capitol Hill on January 6, as the Senate was meeting to certify the Electoral College vote. One of the House impeachment prosecutors, Rep. Jamie Raskin, D-Md., said Trump “acted no better than a marauder and a member of that mob by inciting those people to come here” to Capitol Hill and disrupt certification. Michael Van Der Veen, a lawyer for Trump, said that during the impeachment trial, “at no point did you hear anything that could ever possibly be construed as Mr. Trump encouraging or sanctioning an insurrection.” The vote, on Feb. 13, was 57 guilty to 43 not guilty, with a two-thirds majority required for a guilty verdict. Not guilty: Johnson R-WI; guilty: Baldwin D-WI

Prosecutors Rest Their Case, Warning Trump ‘Can Do This Again’ if He Is Not Convicted