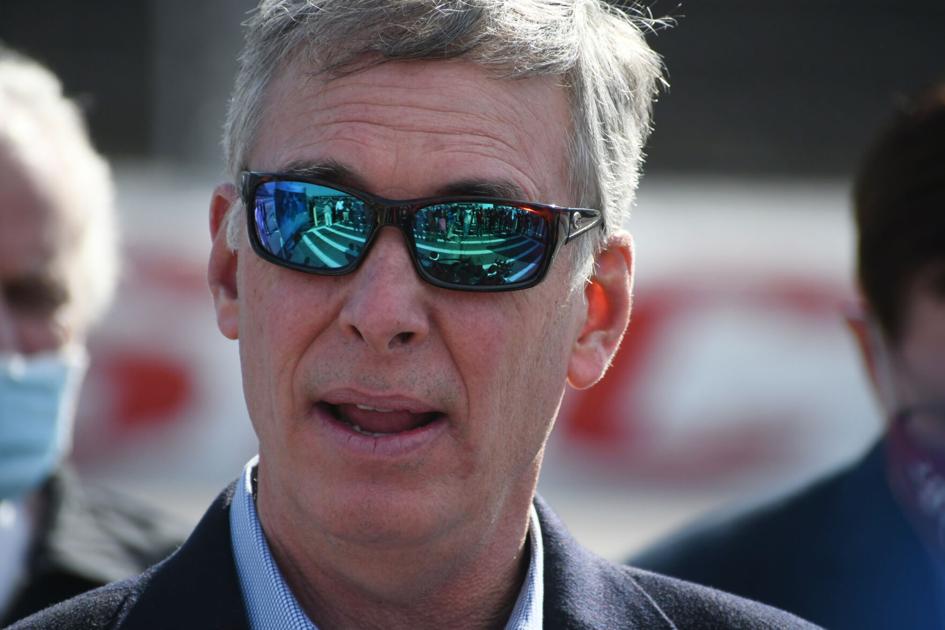 Rice, who is seeking his sixth term, has raised more than $1.1 million since the beginning of his campaign cycle with little more than $400,000 of that being raised in the third quarter that ended Sept. 30, according to federal election filings. Rice has more than $1.8 million cash on hand.

Graham Allen, a political newcomer and conservative media personality, outraised Rice in the second quarter but came in second this time around with only raised $237,000 since July. Allen, who lives in Anderson but said he plans to move to Myrtle Beach, has raised more than $640,000 and has $303,541 cash on hand.

The race’s newest candidate, S.C. House Rep. Russell Fry, raised $222,086 in his first three months, and has not spent much of his money yet with $220,946 in the bank. Fry, a Horry County attorney, announced his campaign in late July, is becoming what many in the state and party believed to be Rice’s most formidable opponent yet after four terms in the Statehouse.

Horry County School Board chairman Ken Richardson raised $43,000 this quarter, adding to a total of more than $123,000 raised since the beginning of the cycle. Richardson has $116,415 cash on hand.

Former Myrtle Beach mayor Mark McBride raised the least out of the candidate pool this quarter with $15,000 and has $2,300 cash on hand. He has raised $18,500 in total congressional campaign contributions.

Rice was once considered a consistent supporter of Trump and conservative policies, but his joining nine other GOP House members to vote to impeach the president after the Jan. 6 Capitol riot felt like betrayal to many Republicans in District 7 and South Carolina.

Sign up for weekly roundups of our top stories, news and culture from the Myrtle Beach area. This newsletter is hand-curated by a member of our Myrtle Beach news staff.