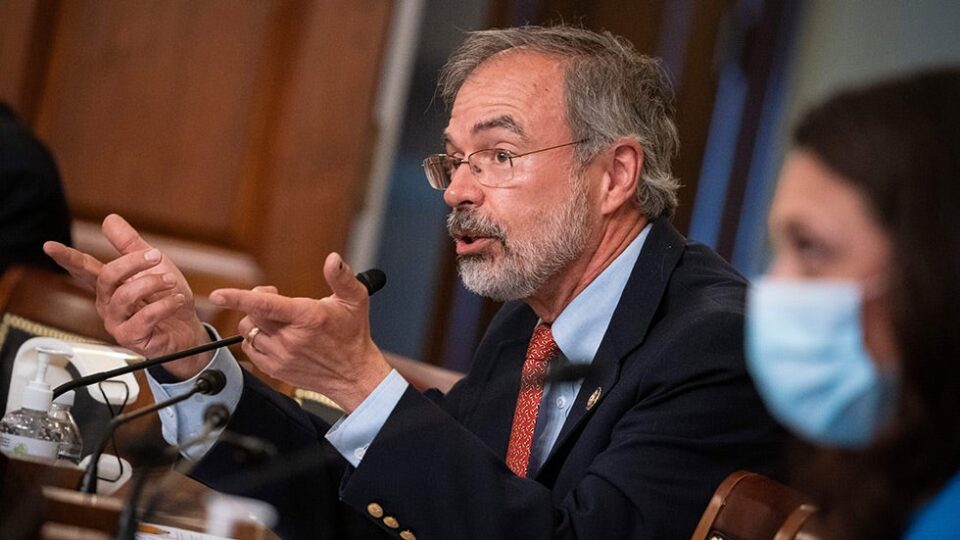 At the end of August, Reps. Ralph Norman

The Constitution mentions the department secretaries once and only once. Article II, Section 2 states that the president “may require the Opinion, in writing, of the principal Officer in each of the executive Departments, upon any Subject relating to the Duties of their respective Offices.”

The delegates at the Constitutional Convention crafted that phrase very carefully. The president may request the advice, meaning that he or she is not bound to seek advice, nor is he or she obligated to follow that advice. In other words, the president is ultimately responsible for all executive department actions and responsibilities. As President Harry Truman famously said, “the buck stops here.”

Two years after the Convention, when the First Federal Congress gathered in New York City in the summer of 1789, they turned their attention to creating the executive departments mentioned in Article II of the Constitution. The First Federal Congress made very important choices about the hierarchy within the executive branch. The Constitution had dictated that the president would appoint the department secretaries with the consent of the Senate. The Constitution had also granted Congress the power to impeach department secretaries for “Treason, Bribery, or other high Crimes and Misdemeanors.”

But the Constitution did not specify how the department secretaries would be removed from office in cases other than impeachment. In 1789, when creating the departments, Congress determined that the presidents had the right to remove secretaries at will without consulting Congress.

Congress also detailed the responsibilities delegated to each department. In addition to the standard diplomatic correspondence, Congress tasked the secretary of state with performing and executing “such duties as shall from time to time be enjoined on or intrusted [sic] to him by the President of the United States” and the “principal officer shall conduct the business of the said department in such manner as the President of the United States shall from time to time order or instruct.”

Congress specified no obligation to provide regular updates to Congress or the American people. Accordingly, when faced with a crisis such as the one in Afghanistan, Secretary Blinken has two responsibilities. First, he is obligated to carry out the duties entrusted to him by President Biden

Joe BidenTrump endorses challenger in Michigan AG race On The Money: Democrats get to the hard part Health Care — GOP attorneys general warn of legal battle over Biden’s vaccine mandate MORE. Second, he is bound to provide advice when the president requests it. Only President Biden can determine whether Secretary Blinken has failed to fulfill those responsibilities.

Despite these clear constitutional guidelines, Republicans in the House argued that Blinken should be impeached for failing to uphold his oath by “not inform[ing] the Congress nor American citizens at home and abroad of the dangers” posed by the Taliban as American forces and diplomatic assets departed from Afghanistan. Their statements suggest that they need to revisit their oath to uphold the Constitution. If they are obligated to protect and defend our founding document, they should probably know what it says.

Lindsay M. Chervinsky, Ph.D. is a presidential historian and scholar in residence at the Institute for Thomas Paine Studies at Iona College. She is also the author of “The Cabinet: George Washington and the Creation of an American Institution.” Follow her on Twitter @lmchervinsky.

Mike Lindell seems confused about the date, suggests the government tried to kill him

U.S. Rep. Gonzalez, who voted to impeach Trump, will not run for reelection in Ohio | Nation