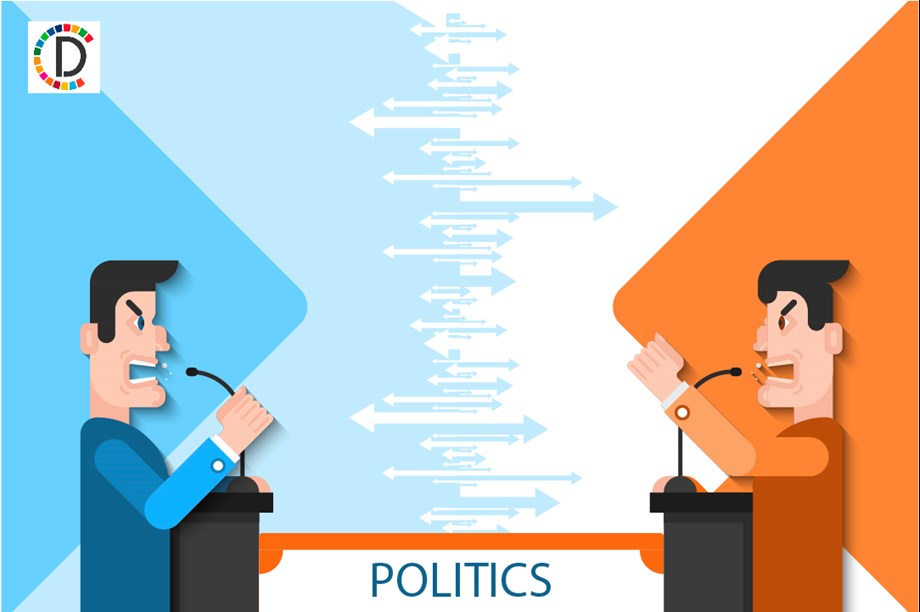 U.S. Senator Lisa Murkowski of Alaska, a three-term Republican who voted to convict President Donald Trump in his second impeachment trial, announced her bid for re-election on Friday with a nod to bipartisanship. “I will work with anyone from either party to advance Alaska’s priorities and I will always stand up to any politician or special interest that threatens our way of life,” she said in a video posted on her website.

Murkowski, a moderate, was one of seven Senate Republicans who voted to convict Trump of inciting the deadly Jan. 6 U.S. Capitol riot, in which his supporters attacked Congress in an effort to stop certification of the 2020 election. The Alaska Republican Party later censured Murkowski and pledged to recruit a challenger to oppose her. Trump, the first U.S. president to be impeached twice, was narrowly acquitted by the Senate. He has blasted Republicans who criticized him for his false claims that he lost the election to Democrat Joe Biden due to voter fraud.

Still influential in the Republican Party, Trump has endorsed Murkowski’s Republican challenger Kelly Tshibaka, a former state administration commissioner. Next year, Murkowski and Tshibaka will run against all Senate candidates in an open, all-party primary.

(This story has not been edited by Devdiscourse staff and is auto-generated from a syndicated feed.)

Trump’s ex-Russia adviser Fiona Hill on the state of the GOP and Trump: ‘Am I a dissident now?’