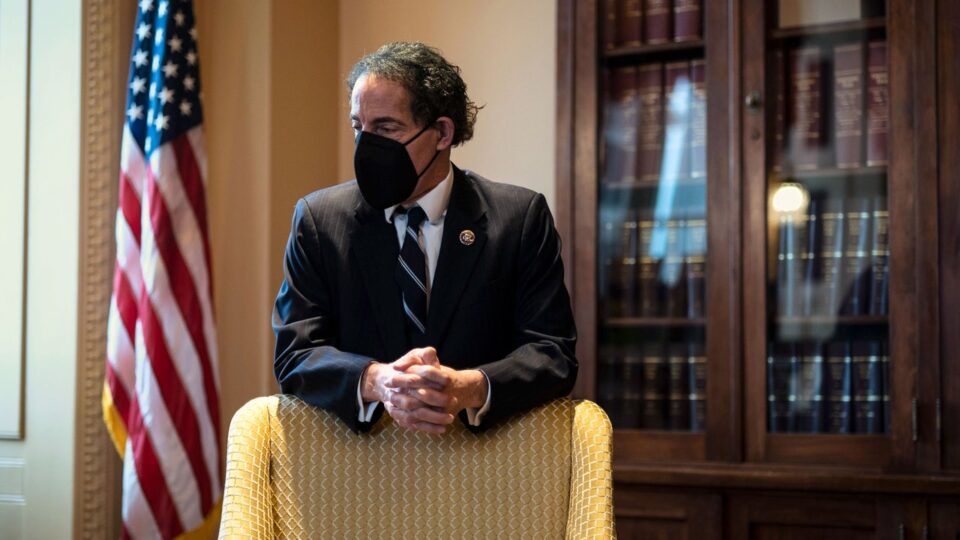 Tommy Raskin, a twenty-five-year-old law student, took his own life on New Year’s Eve, after a long battle against depression. His family laid him to rest on January 5th, and, the next day, his father went to the United States Capitol, where he serves in Congress. Representative Jamie Raskin, from Maryland’s Eighth District, had an enormous task ahead of him: he was mounting the defense of the Electoral College vote. When a violent mob incited by Donald Trump breached the building, Raskin’s life was in danger, along with the lives of his daughter and son-in-law, who had joined him that day for support. Just weeks later, when the House impeached Donald Trump for his role in inciting that insurrection, Raskin was the lead manager prosecuting the case. Raskin told David Remnick about the devastation of a suicide in the family, his condolence calls from President Biden and Vice-President Harris, and how he believed the entire Senate would unite to convict Donald Trump.

How Donald Trump is building a political operation to cement his hold...

Trump blasts GOP lawmakers who voted to impeach: ‘Get rid of them...