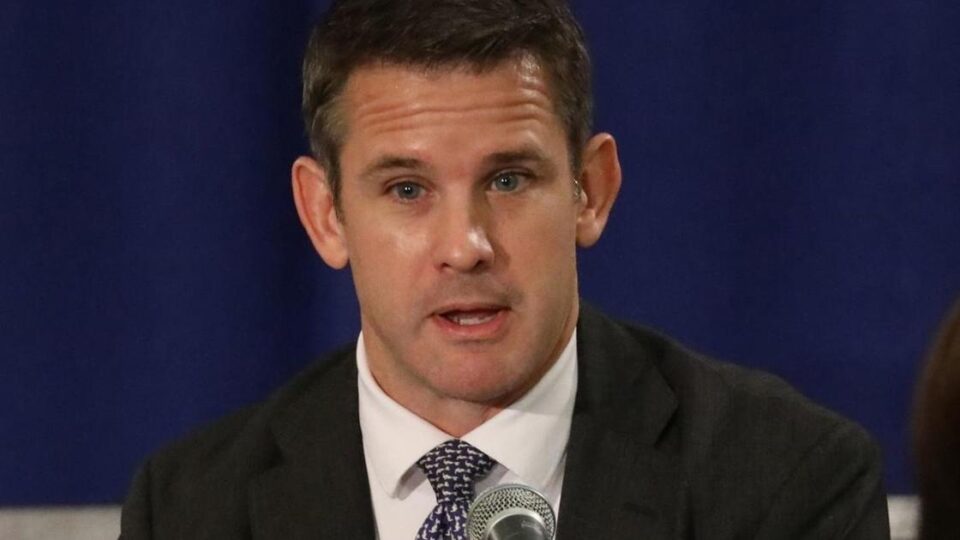 Republican U.S. Rep. Adam Kinzinger of Channahon, an outspoken critic of former President Donald Trump and his GOP allies in Congress, said Sunday he has agreed to Democratic House Speaker Nancy Pelosi’s request to join the select committee examining the Jan. 6 insurrection at the U.S. Capitol.

Kinzinger said he “humbly accepted” Pelosi’s request, adding that the investigation requires a “serious, clear-eyed, nonpartisan approach.” He vowed to “work diligently to ensure we get to the truth and hold those responsible for the attack fully accountable.”

“For months, lies and conspiracy theories have been spread, threatening our self-governance. For months, I have said that the American people deserve transparency and truth on how and why thousands showed up to attack our democracy, and ultimately, what led to the insurrection,” Kinzinger said in a statement.

“Let me be clear, I’m a Republican dedicated to conservative values, but I swore an oath to uphold and defend the Constitution — and while this is not the position I expected to be in or sought out, when duty calls, I will always answer,” he said.

Pelosi revealed earlier Sunday on ABC’s “This Week” that she would be asking Kinzinger to join the panel, saying “he and other Republicans have expressed an interest to serve. The select committee is scheduled to begin its work Tuesday.