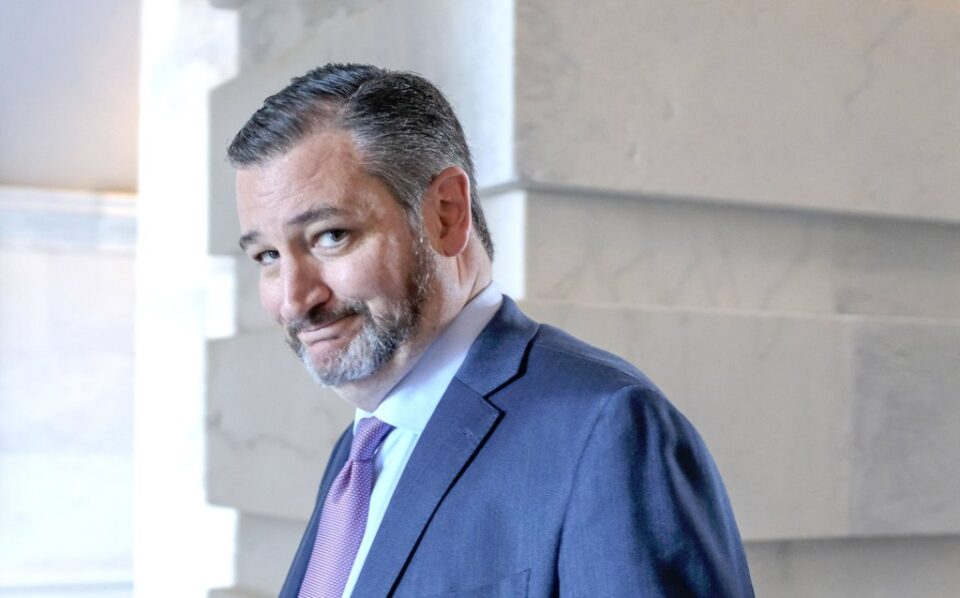 The mental image of Senator Ted Cruz in a tight, spandex onesie is nightmarish, to say the least, but according to a recent interview from Representative Eric Stalwell, it’s the uniform he’s more suited to wear.

Stalwell, an outspoken opponent of Donald Trump and the Democrats’ choice for impeachment manager, recently gave an interview on the MeidasTouch podcast (via Insider), to which he revealed some surprising information about his colleagues across the aisle. In speaking with the show’s host, Stalwell said that many of his fellow Congressmen, including Cruz and Representative Matt Gaetz, were “better suited to work at the WWE” and accused them of putting on an act because that’s “what they think the fans want.”

“That’s what’s so frustrating,” Stalwell continued. “And this may sound crazy, but if you ran into Matt Gaetz or Ted Cruz or Jim Jordan at the Santa Monica Pier, you would say: ‘These are nice guys! Boy, they’re nothing like what I see them do on Twitter or TV.’”

Rep. @ericswalwell dismantles the false public image Republicans create in two minutes by comparing them to WWE wrestlers: “During the impeachment trial…Ted Cruz said…’hey, I think you’re doing a great job out there, I just want you to know that.'” pic.twitter.com/IHftcCQ9CJ

Stalwell said he had many run-ins with Gaetz before “Trumpism” took hold and the change in the politician was fairly startling. He accused Gaetz of playing a character, revealing that the divisive Florida native would often “laugh at himself about how stupid he had to act to keep the act going.” With Cruz, Stalwell said that during the impeachment trial, the senator from Texas told him he was “doing a great job” when they’d run into each other on Capitol Hill, something that shocked Stalwell since Cruz had launched a public smear campaign against him when the trial started.

“I’m like what the f— is this guy talking about? He just scorched me on Fox News, like, the night before. He tweets at me every other week,” Stalwell said. “But to him, if you’re a pro wrestler, like, it doesn’t matter that you hit me over the head in the ring with a steel chair. It’s all fake, right? You’re just doing what the fans want, so I should just be cool with it because he projects onto me what he does. He thinks that I’m just performing as well. And that’s what’s most sickening, is that I don’t even know what these guys believe. Like, I really don’t.”