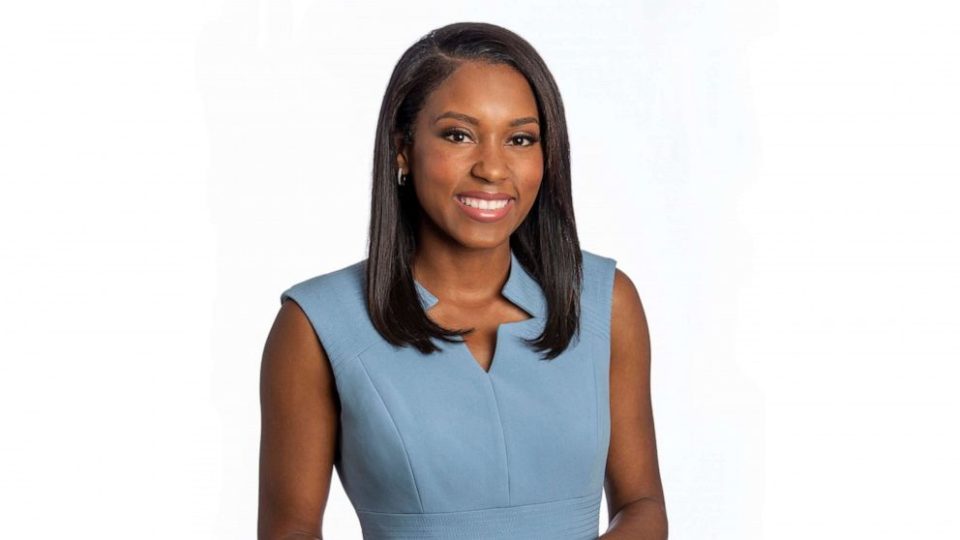 In 2020, Scott provided extensive on the ground coverage of the nationwide protests over police brutality and the COVID-19 pandemic’s impact on communities of color. Scott’s reporting appeared in ABC News’ primetime specials “Juneteenth: A Celebration of Overcoming” and “George Floyd’s: A Celebration of Life.”

Scott has been an important part of the news division’s reporting on the Trump administration, covering the impeachment trial of President Trump extensively and interviewing Vice President Mike Pence on the day of the final impeachment vote.

Scott has also covered the 2018 midterms, Hurricane Irma and the aftermath of Alabama’s deadly tornadoes in 2019.

Scott began her career at ABC News as a production associate for ABC News Live in 2016. While working full-time as a producer for GMA Digital, Scott took on an additional role as a Weekend General Assignment Reporter for ABC’s New Haven, CT affiliate WTNH-TV.

4 Things to Know About Recalling Governors