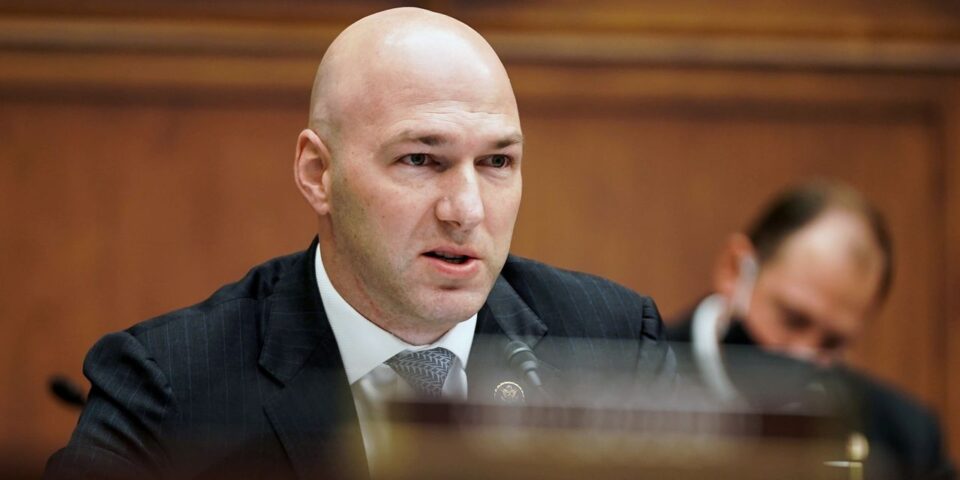 Last week had some bad omens for Republicans. First they failed to recall California Gov. Gavin Newsom, and then Ohio Rep. Anthony Gonzalez announced he won’t run for re-election in 2022. Both events reveal the Donald Trump problem that looms over GOP prospects next year and in 2024.

The California recall was always a long shot, but Democrats turned a close race into a rout by linking the recall and GOP candidate Larry Elder to Mr. Trump. That was unfair to Mr. Elder, but it worked in driving Democrats to the polls. The former President as usual claimed in advance that the recall vote would be rigged, but Mr. Newsom won so easily that even Mr. Trump was quiet afterward.