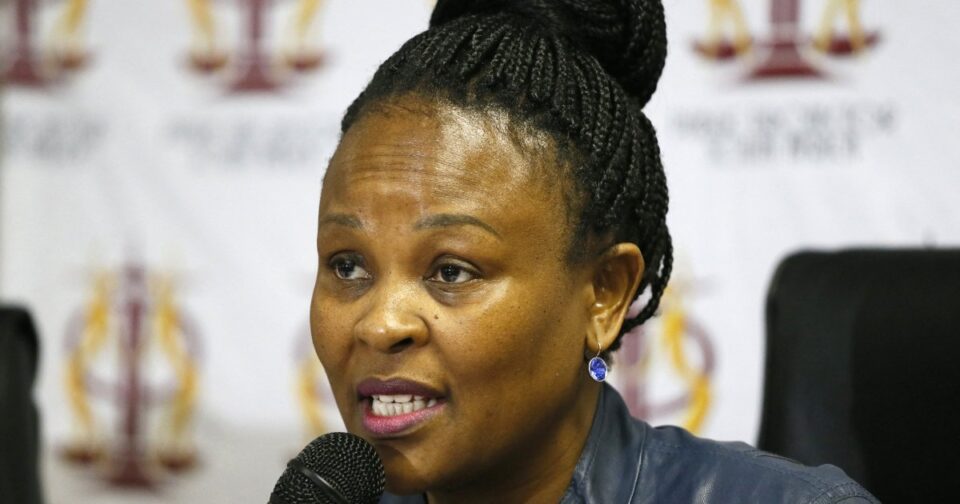 Mkhwebane is challenging Parliament’s impeachment rules and the process to remove her.

The matter is being heard in the Western Cape High Court on Monday.

In October last year, Mkhwebane lost her bid to stop Parliament from continuing with the impeachment process.

The motion was brought by the DA following several scathing judgments and court findings against her.

Last month, Western Cape Judge President John Hlophe recused himself from the case after receiving a letter from the DA.