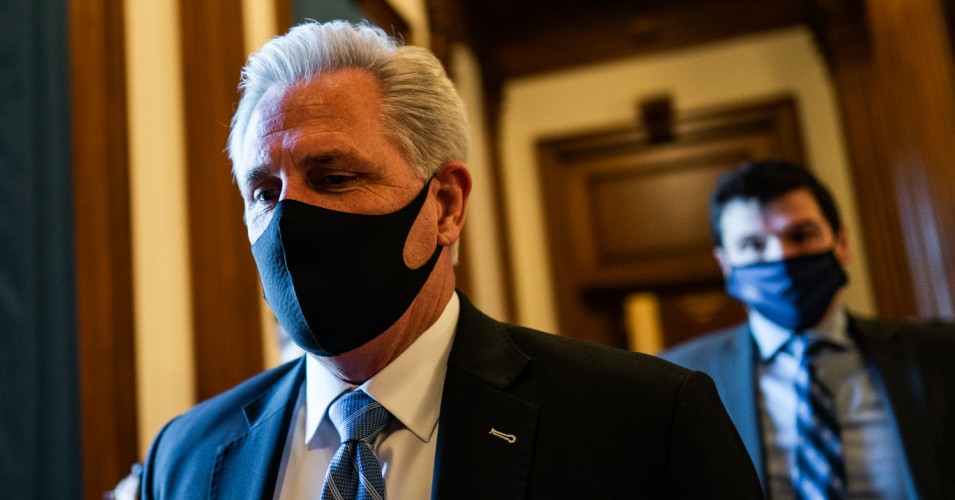 For profiles in courage, two of the 43 Republican senators who opposed impeachment stood out-Mitch McConnell and Kevin McCarthy. One other Senator stood out for his apparent ignorance of how jurors are supposed to behave. His behavior belied his impeccable legal credentials of which he is justly proud-Harvard law school and a U.S. Supreme Court clerkship.  The ignoramus was none other than Ted Cruz.

During one of the breaks in the second impeachment trial of the Trump, Ted Cruz, was seen entering the room in which the Trump defense counsel was gathered. He was apparently unaware of the fact that during trials, jurors do not interact with the prosecution or the defense, the idea being that the jurors are to keep open minds until all the evidence has been heard.  In ordinary circumstances the Cruz behavior would have been inappropriate but in the impeachment proceedings it was simply frosting on the cake of non-impartiality.  That is because before the trial even began, Juror Cruz met with the Trump defense team and told its members that they’d already won their case. In his weekly podcast that aired on the Friday before the Senate voted, Cruz told listeners that he met with the defense team and: “I said, look, you’ve gotta remember you’ve already won.” Since he’d already let them know how he intended to vote there was, of course, nothing inappropriate in his going into their conference room during the trial itself.

Cruz’s confessed lack of impartiality was nothing compared to two profiles in courage that were in full display during,  and following the conclusion of the trial. The first was presented by Kevin McCarthy, the House Republican leader.

During the attack on the Capitol that precipitated the second impeachment trial, Kevin was in his office as the marauders were about to break in. According to CNN, as that was happening McCarthy was on the phone with the Trump begging him to call off the rioters. The Trump ignored the peril facing McCarthy, and said the mob was more upset about the election than McCarthy, to which McCarthy asked the Trump to whom the Trump thought he was speaking, using an expletive for emphasis. The conversation ended abruptly as McCarthy fled.

We rely on donations from our readers, not corporate advertisers. We don’t have wealthy investors or corporate executives pushing layoffs to drive profits. We cover the news that matters to the 99%.

We ask everyone who believes in independent, progressive media to help us—no amount is too large or too small—continue our coverage of these pivotal—and perilous—times.

Before the end of January McCarthy showed of what stuff he is made. He went to Florida, ostensibly as part of a fund-raising trip. He showed his courage by finding time to meet with the Trump to assure him there were no hard feelings for the Trump having taken no steps to protect him from the howling mob.  He further showed the stuff of which he’s made by not disclosing,  during the impeachment trial,  his conversation with the Trump during the break-in lest he once again offend the Trump. He left that to Rep. Jamie Herrera Beutler, a member of Congress from Washington State, who was, of course, only able to report what she’d been told by him. Her information was entered into the record in the form of a written statement.  A description of the verbal encounter between McCarthy and the Trump would have been more forceful had it come from one of the participants instead of from hearsay reported by one of McCarthy’s colleagues.  It would have even more meaningful had it not been preceded by a sycophantic visit from McCarthy to the Trump following the verbal encounter.

The other profile in courage was forcefully presented by former Senate Majority Leader, Mitch McConnell. Throughout the Trump presidency, Mitch has shown his obsequious loyalty to the Trump irrespective of what the Trump has done.  At the second impeachment trial, however, he outdid himself. The Democrats wanted the trial to begin while the Trump still lived in the White House and, was, therefore, still the president. That would  have gotten the impeachment over with before the change in administration, and would have eliminated the argument  that the proceedings were unconstitutional since the Trump was no longer in office. Exercising the prerogatives he enjoyed as Majority Leader in the Senate, however, Mitch made sure the impeachment proceedings would not begin until the Trump was out of office. At the conclusion of the hearing Mitch said the Trump could not be convicted because, thanks to Mitch’s own actions, the proceedings took place after the Trump had left office and the purpose of impeachment was to remove someone from office. Since the Trump no longer held office, a vote for impeachment was improper.

Following his explanation of why he voted against conviction of the Trump, Mitch went into an expansive description of the Trump’s obnoxious behavior while enjoying the position that permitted him to live in the White House. Had the trial taken place while the Trump was still entitled to live there, those acts would have been ample reason to impeach the Trump.

The foregoing is not meant to suggest that Mitch And Kevin were the only profiles in courage that day. They were joined by 41 of their Republican colleagues whose profiles in courage will be an inspiration to those who love Trump long after the trial is nothing but a dismal footnote in the history of the country.

Katko voted to support the rule of law; what’s the problem with that? (Your Letters)

Donald Trump backs rival to Republican who voted for his impeachment