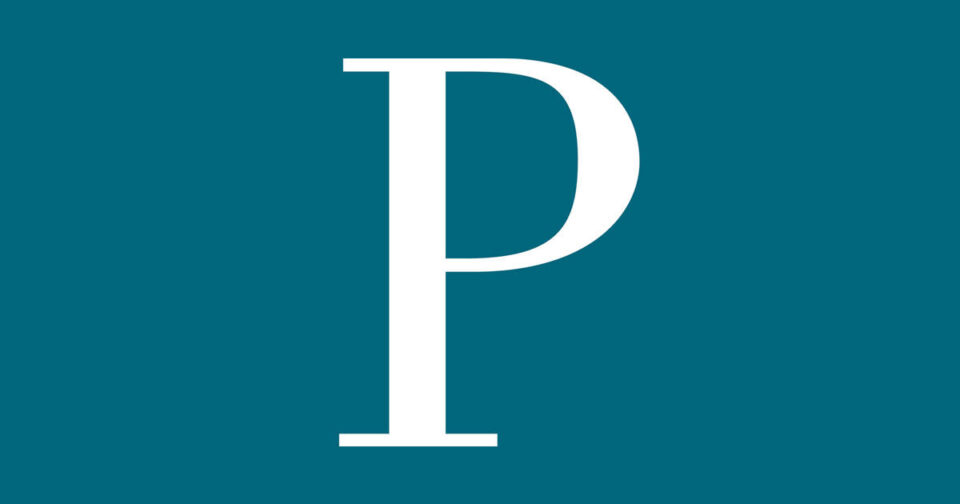 The bill also says there will still be two weeks of early voting and, in counties with a population of over 55,000, 12 hours each day for the opportunity. Is that a burden on people who would rather just enjoy TV shows, or what? Going one better, there was also an around-the-clock county that would let you vote all night long, and the bill says no more. Texans are maybe crying, considering how much fun it must be to skip to the polls at 4 a.m.

The bill does do away with drive-through voting that was used as an expeditious pandemic emergency measure, and that’s considered something like a high-crime and misdemeanor because Black American voters liked it. While the business of parking and waiting in line may not be great fun for any race, it’s not equivalent to literacy tests used in the Jim Crow South to keep Black Americans from voting.

Today’s Democratic senators in Washington are not just huffing and puffing about Texas, but about Georgia and Florida and any other state improving things. One solution? Have as many unwatched, vulnerable mail-in ballot drop boxes as possible even though the pandemic has shrunk and scads of mailboxes are available.

To be fair, the senators may be unaware of mailboxes. In their own outlandish, constitutionally negligent bill they want less supervision, fewer poll watchers, something like total federal control of every inch of federal elections and less concern about checking out registrations even though Pew Research has found something like 2 million of them are for dead people, on the one hand, and 2.8 million people are registered in more than one state, on the other.

Mkhwebane impeachment: Parly committee may go back to drawing board

Why Is China Expanding Its Nuclear Arsenal? – The New York Times

Trump: My heart is with those standing up for the rioters |...