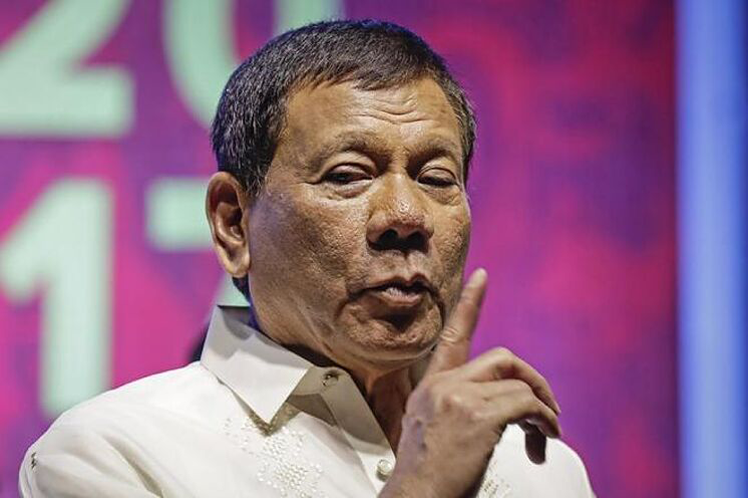 In a press conference, Spokesman Harry Roque downplayed the allegations made by retired Supreme Court Associate Justice Antonio Carpio, who said that Duterte allegedly betrayed ‘public confidence’ due to his stance on the maritime zone.

A person who is new in politics will say whatever he can to get noticed and this is the case of Judge Carpio, saying things just to attract attention, the spokesman stated.

Roque said it is unlikely that the head of State has betrayed public confidence, because he is the chief architect of the country’s foreign policy, and the Philippines has never lost territory under his administration.

For his part, the leader emphasized on Monday that he never promised to reclaim the West Philippine Sea from China when he was seeking the country’s presidency in 2016.

During my presidential campaign, I never promised the people that I would recover the West Philippine Sea. I did not promise that I would push China, I never mentioned anything about China and the Philippines in my campaign because it was a very serious issue, Duterte said during his weekly national address.