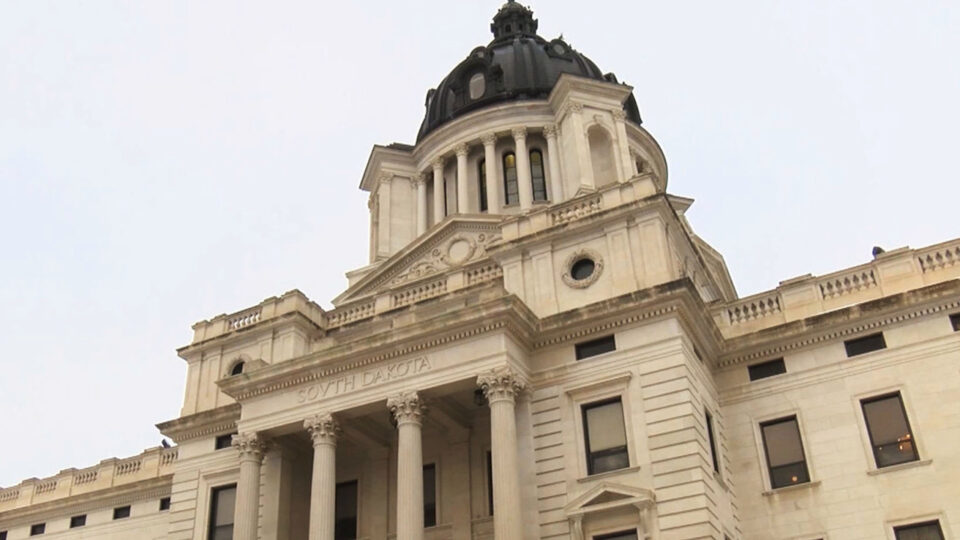 The proceeding against Jason Ravnsborg would start November 9 if two-thirds of each of the House and Senate chambers sign the petition.

Ravnsborg’s crash records won’t be seen by the public

The petition calls on the presiding officers of the two chambers to convene the special session “for the purposes of investigating and evaluating whether the conduct of Jason Ravnsborg, Attorney General of the State of South Dakota, surrounding the death of Joe Boever, involved impeachable offenses, pursuant to S.D. Const., Art. XVI, (Section) 3, and if so, to conduct further impeachment proceedings thereon and legislate on matters involving the attorney general’s office.”

The petition was distributed to lawmakers electronically through the Legislative Research Council’s internal system, according to Gosch.

Ravnsborg had his defense attorney plead no-contest to two traffic misdemeanors last month in connection with the car that Ravnsborg was driving hitting and killing Boever, who was walking along U.S. 14 at the west edge of Highmore on the night of September 12, 2020. Ravnsborg never appeared in court on the matter.

Joe Boever’s family frustrated, disappointed and saddened with Attorney General’s sentence and how he handled himself

Governor Kristi Noem, a Republican, has repeatedly called for the Republican attorney general’s resignation. After the pleas were entered for Ravnsborg, Noem directed the state Department of Public Safety to deliver the crash-investigation file to Speaker Gosch for possible impeachment action.

Mike Lindell seems confused about the date, suggests the government tried to kill him