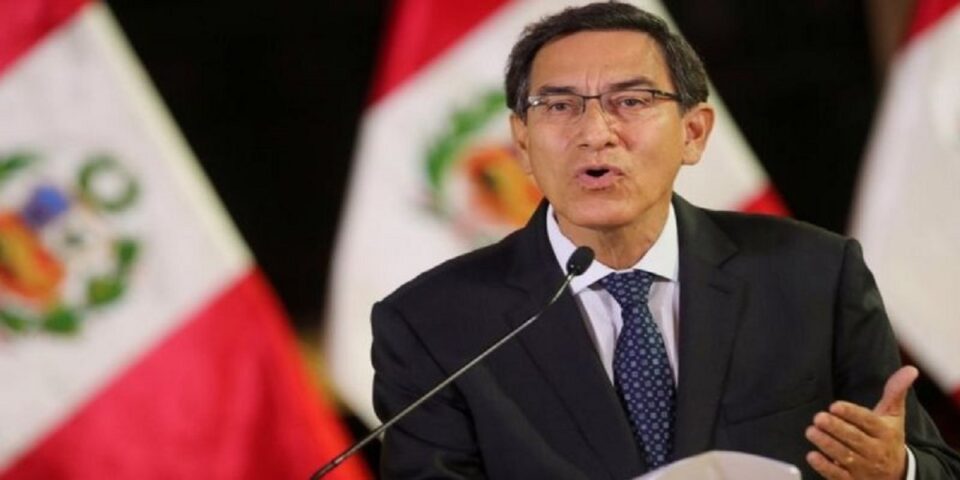 Peru’s congress has begun impeachment proceedings against President Martín Vizcarra, as he was accused of trying to hinder a corruption investigation.

President is accused of misusing public funds and then attempting to cover this up.

The impeachment was supported in a 5-36 vote. Lawmakers will argue to decide whether Mr. Vizcarra should be removed for “moral incapacity”.

Leaked audio recordings were given to the head of Congress, Manuel Merino. In the recordings, Mr. Vizcarra appears to discuss measures of covering up the alleged misuse of public funds.

Mr. Vizcarra appeared to be talking to government aides.

According to BBC, he is heard telling aides to downplay details of his office’s hiring of a little-known singer, Richard Cisneros, to deliver pro-government motivational talks. Cisneros was reportedly paid $49,500 (£38,000).

On the other hand, Mr. Vizcarra denied the charges and accused Congress of staging a political coup.

He earlier explained attempts to remove him as “a plot to destabilize his government”.

Earlier in February, US President Donald Trump dismissed two senior officials who acted as witnesses against him at his impeachment trial.

The US envoy to the EU, Gordon Sondland said he “was advised today that the president intends to recall me effective immediately”.

Trump is said to make changes in the staff after he was acquitted in is impeachment trial.