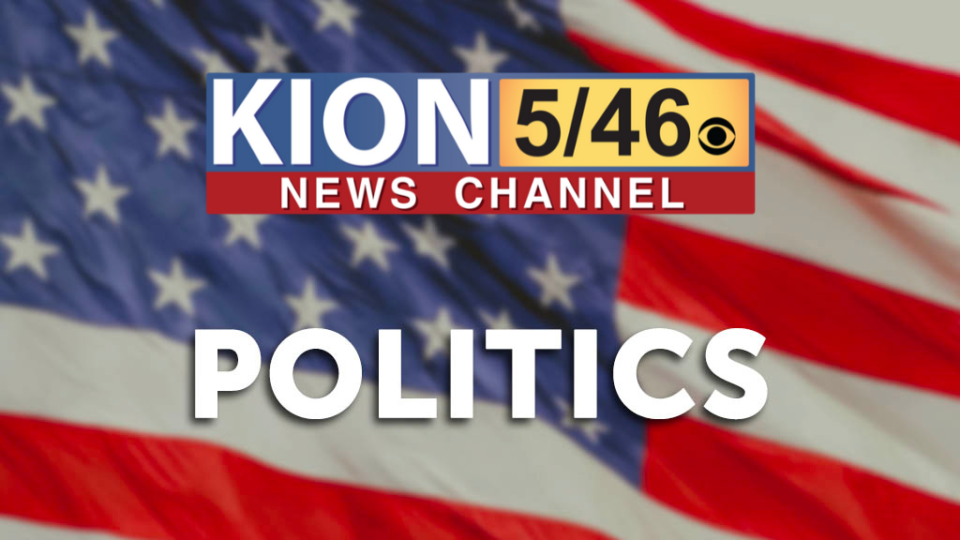 House Speaker Nancy Pelosi felt “liberated” when she ripped up a copy of President Donald Trump’s State of the Union address last year, but the move was largely unplanned simply because she couldn’t find a pen, according to a new book.

“She felt ‘liberated’ … He was shredding the truth, she said, so she would shred his speech,” USA Today’s Washington bureau chief Susan Page writes in her book “Madam Speaker: Nancy Pelosi and the Lessons of Power,” which was released on Tuesday.

Pelosi’s dramatic act encapsulated the toxic relationship between the then-Republican President and the Democratic House speaker. At the time, the House had recently impeached Trump for his conduct regarding Ukraine, though he would be acquitted by the GOP-led Senate the next day.

The night of February 4, 2020, Pelosi had received a copy of Trump’s address to Congress ahead of his delivery, which is tradition, and had begun scanning through it, according to Page.

When she spotted a line in Trump’s speech she believed to be untrue, the speaker wanted to mark that place in the text to return to it — but she couldn’t find a pen and the small drawer on the dais where she was seated in the House chamber was empty, Page told CNN’s “New Day” on Thursday.

“So she made a tiny tear in the margin of the paper so that she could find this untruth. Then she found another thing she thought was untrue, and another, and another. She said by the time he was through speaking, the whole speech had little tears along the margins of things he had said that she said she thought were false. That’s when she decided, ‘I might as well tear this up,’” Page told CNN.

Page said Pelosi told her she didn’t decide to finally rip up the speech until the last moment.

“She was steaming,” Page said, adding, “In fact, it was the one time we saw Donald Trump really get under Nancy Pelosi’s skin. She got under his skin all the time. That was the one time she did not act in the kind of disciplined way, which is usually her manner.”

During that same State of the Union address, Trump had appeared to ignore Pelosi’s attempt at a handshake.

CNN previously reported that Pelosi told House Democrats in a closed-door caucus meeting the morning after that she “shredded” the speech because Trump “shredded the truth” in his address, and that she thought the speech was “a disgrace” for having so many falsehoods in it.

She said she felt “liberated” because she felt the speech was so outrageous, according to two sources.

Pelosi also cited Trump’s decision to award the Medal of Freedom to conservative radio personality Rush Limbaugh in the middle of the speech as an example of how Trump turned the State of the Union into a reality show and campaign speech.

“I tore up a manifesto of mistruths,” Pelosi said later that week. “It was necessary to get the attention of the American people to say, ‘This is not true. And this is how it affects you.’ And I don’t need any lessons from anyone, especially the President of the United States, about dignity.”

Republicans denounced Pelosi’s actions and introduced a resolution calling the speaker’s conduct at the State of the Union “a breach of decorum” that “degraded the proceedings of the joint session.”

A key question moving forward: Is Trump’s grip on the GOP stronger than his base’s?