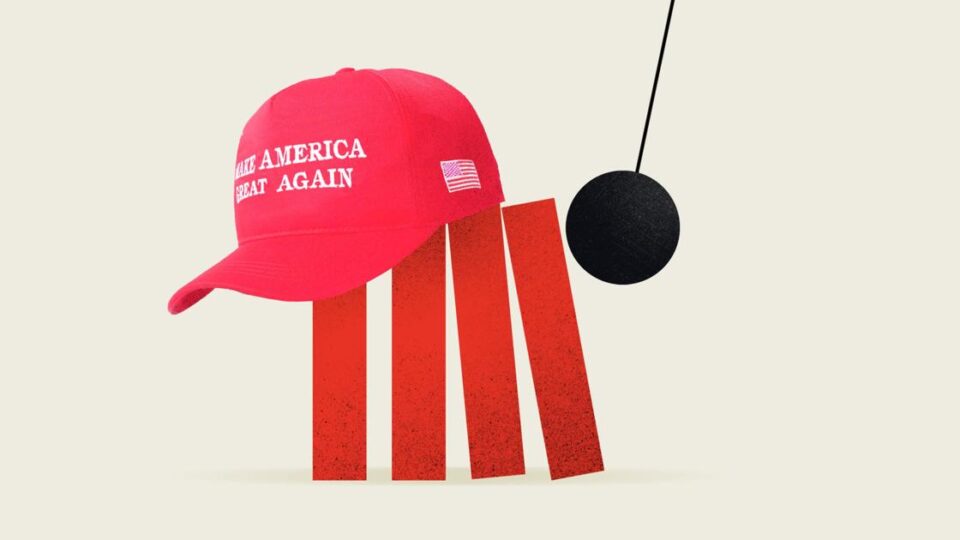 The possibility of violence, even more serious than what was witnessed in January, feels omnipresent, and includes bodily threats to Republican officials who dared reject Trump’s election lies. Months after the election, the spouse of Georgia’s Republican secretary of state is still getting text-messaged death threats because her husband refused to help Trump steal the election.

Any Republican willing to push back against the party’s fealty to Trumpism has both my attention and my respect. That is true even if they came late to anti-Trumpism, or if I abhor their policy positions on social spending or guns or reproductive rights. It’s because so much is at stake.

Easy for you to say, some among you might think. You are white and economically secure. Certainly the other critical work of advancing liberal causes should continue, especially around topics of racial justice, just without blowtorching Republicans who are also aligned against Trumpism.

For the foreseeable future, I don’t even see Democrats and Republicans as the two competing national parties. Instead, I see American politics divided into two sides — those with Donald Trump, his acolytes and their fascist dreams, and those against.