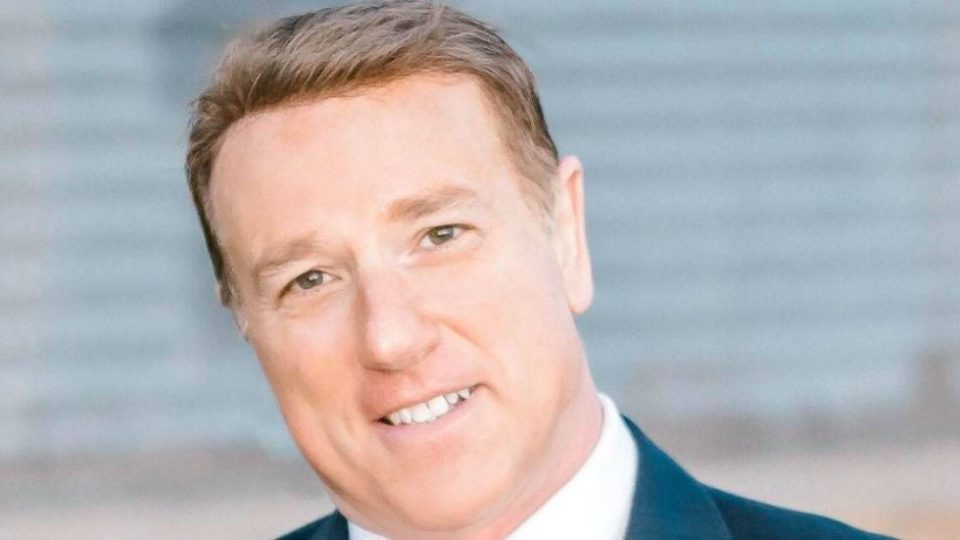 Local GOP leaders voted to nominate Fallon over former Ratcliffe staffer Jason Ross, 82 to 34. Fallon’s name will replace Ratcliffe’s on the November ballot in the ruby red district — Ratcliffe won 75 percent of the vote in 2018.

“I have no doubt he will represent his fellow Texans well on Capitol Hill,” Texas GOP Chairman Allen West said in a statement.

The state senator was endorsed by U.S. Sen. Ted Cruz

“Ted Cruz endorsed me, and he came up here today because he can’t do it alone,” Fallon said during his introductory speech to the chairs before voting began, the newspaper reported. “He needs reinforcements in D.C., and he wants me by his side.”

In May — after Texas’ March primary — Ratcliffe vacated his seat upon confirmation for the intelligence post. Instead of hosting a special election after Ratcliffe left his seat, Texas Gov. Greg Abbott (R) opted to have local GOP leaders appoint a nominee for the general election.

The winner of the November will take office in January to serve a full new term.

Before filling the post of DNI, former congressman Ratcliffe was a staunch ally of President Trump

Donald John TrumpJoe Arpaio loses bid for his old position as sheriff Trump brushes off view that Russia denigrating Biden: ‘Nobody’s been tougher on Russia than I have’ Trump tees up executive orders on economy but won’t sign yet MORE, often coming to the president’s defense during the House impeachment hearings along with other GOP allies.