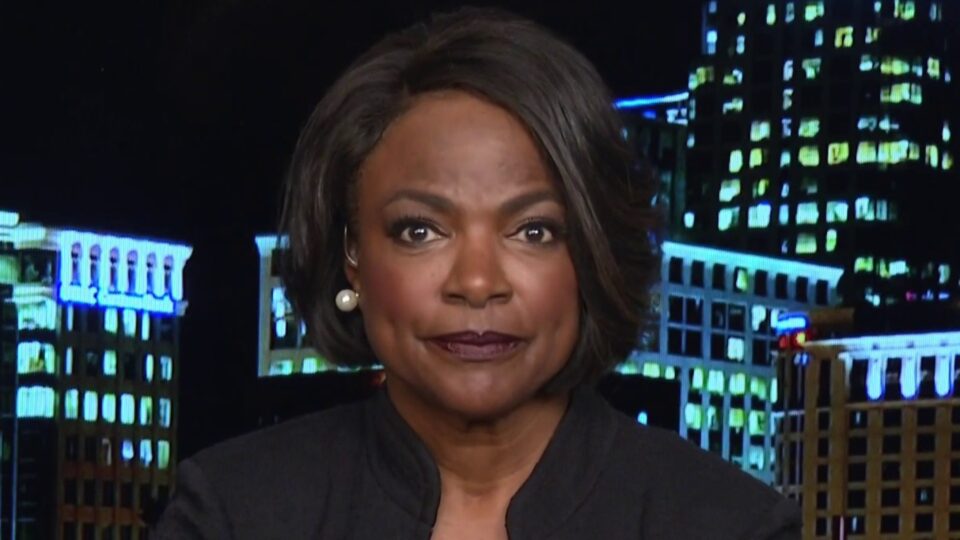 Japan says ties with Taiwan are only unofficial

Japan’s relations with Taiwan are nongovernmental and practical and are based on Tokyo’s recognition of China as the sole legitimate government, a top Japanese official said Friday, following Beijing’s protest over a recent reference to the island as a country. As China flexes its muscle in the Taiwan Strait and the Asia-Pacific region, the issue of Taiwan is a sensitive topic, especially as Japan, the United States and other democracies develop closer ties with the self-ruled island that Beijing regards as a renegade territory to be united by force if necessary. Chief Cabinet Secretary Katsunobu Kato told a regular news conference Friday that “Japan’s position is to maintain working relations with Taiwan at the nongovernment level,” in line with the 1972 Japan-China Communique, when Tokyo switched the diplomatic recognition from Taiwan to China.

Pols go home with Cuomo impeachment up in the air | News