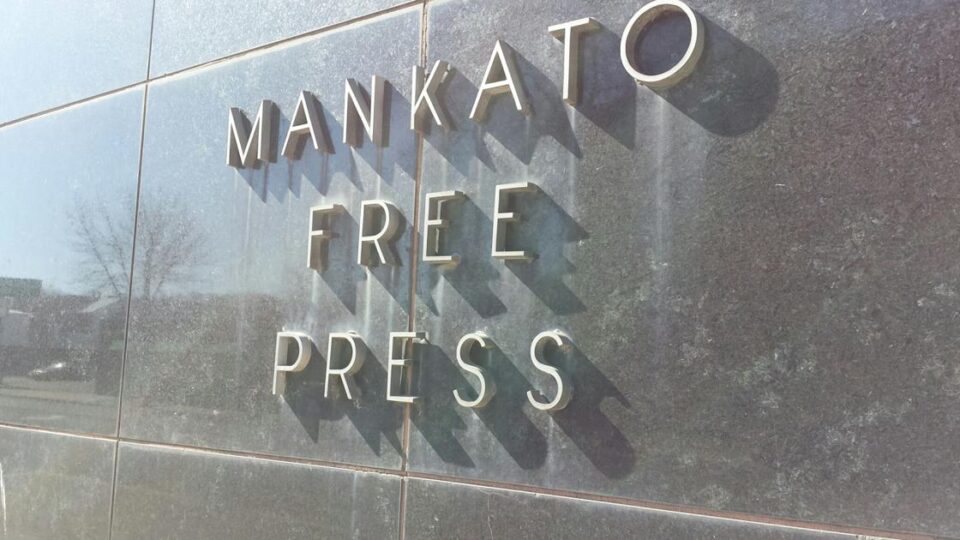 Donald Trump has been out of office and largely silent the past six months, but the extent of his abuse of power for personal and political gain continues to come to light.

The New York Times and others have reported that Trump’s Justice Department subpoenaed Apple for information about members of Congress, including Rep. Adam B. Schiff, D-California, the House Intelligence Committee chairman who led the first Trump impeachment.

Now comes revelations that in 2018 Trump’s Justice Department also subpoenaed Apple for information on Trump’s own White House counsel, Donald McGahn. Unlike targeting a political opponent, it is yet unclear why the Trump administration would target the president’s own counsel.

The Justice Department has announced it has opened an investigation into whether the agency abused its powers and the Senate Judiciary Committee has announced its intention to require former Attorneys General Jeff Sessions and William Barr to testify.

Pursuing the matter is necessary. While Trump may be gone, it’s important to know to what extent the Justice Department’s integrity was eroded for political gain.

We already know the department targeted records of journalists in the administration’s attempt to track down the source of leaks that embarrassed Trump. The First Amendment must ensure that journalists’ records are protected against snooping by politicians or other federal officials.

Presidents hate leaks that embarrass them and recent administrations, including presidents Barack Obama and Trump, have targeted journalists in pursuit of finding the source of leaks. That’s something President Joe Biden needs to ensure no longer happens.

Whether it’s journalists, members of Congress or other federal officials, the Justice Department can not be a tool for pursuing political goals.

The U.S. attorney general and Justice Department have the obligation to serve and represent America, not to serve a president in pursuit of settling political scores or bringing personal gain.

Jim Jordan dodges question on whether he spoke to Trump before, during...