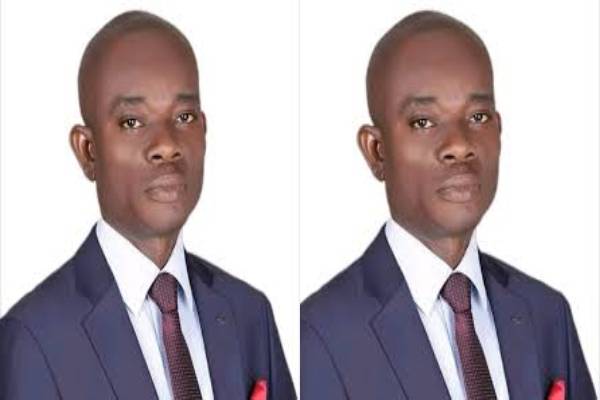 The Chief Judge of Ondo State, Justice Williams Akintoroye, has withdrawn from the lawsuit challenging Honourable Iroju Ogundeji’s dismissal as the Deputy Speaker of the State House of Assembly.

Justice Akintoroye excused himself from the suit as a result of the allegation of likely bias leveled against him by the embattled lawmaker representing Odigbo constituency 1 in the Assembly.

Mr. Ogundeji is challenging his impeachment before the court.

He had last week accused the Chief Judge on bias and prejudice against him.

He also said he was not comfortable with the fraternisation between the defendants and the Chief Judge.

In the petition submitted to the Chief Registrar of the court yesterday, Ogundeji said the elevation of Justice Akintoroye to the position of Chief Judge would not enable him to dispense with the case which is time bound.

The embattled lawmaker said the recent elevation and appointment of Justice Akintoroye as the Chief Judge would preoccupy him with a lot of administrative duties which will definitely hamper the speedy prosecution of the case.

Justice Akintoroye said all allegations against him in the past have been dismissed because he did not have any skeleton in his cupboard.

He added that he is a man with white garments who would not go near oil.

Consequently, the judge transferred the case to another registry to be assigned to another court for adjudication.