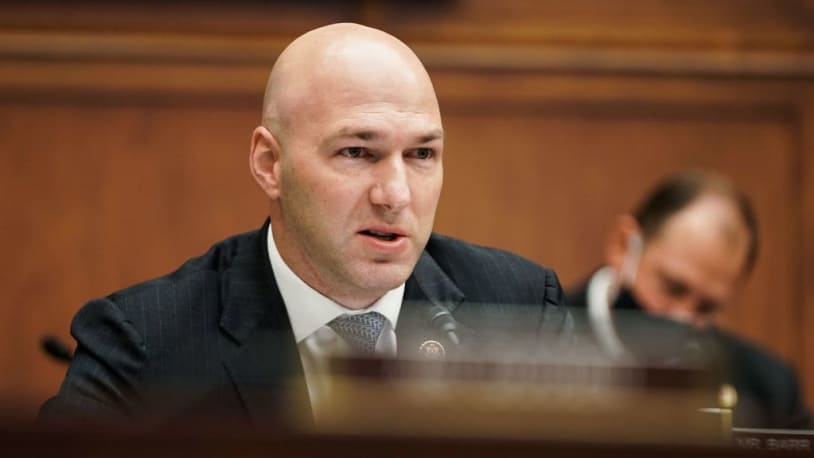 Rep. Anthony Gonzalez (R-Ohio), one of the 10 House Republicans who voted to impeach former President Donald Trump in the wake of the Jan. 6 Capitol attack, will not seek re-election in 2022, he announced Thursday.

In a statement posted on Twitter, Gonzalez thanked his staff, constituents, and those who told him they supported his decision to vote for impeachment. “Please know that every word has meant the world to me and given me hope that the chaotic political environment that currently infects our country will only be temporary,” Gonzalez said. “While my desire to build a fuller family life is at the heart of my decision, it is also true that the current state of our politics, especially many of the toxic dynamics inside our own party, is a significant factor in my decision.”

He took a harder stance in an interview with The New York Times, telling reporter Jonathan Martin on Thursday that Trump is “a cancer for the country.” He backed most of Trump’s agenda prior to Jan. 6, but Gonzalez said he disagreed with attempts to block the certification of President Biden’s victory and was horrified by the mob of Trump supporters who stormed the Capitol. “I don’t believe he can ever be president again,” Gonzalez said. “Most of my political energy will be spent working on that exact goal.”

Max Miller, a former Trump aide, is one of the Republicans who hoped to unseat Gonzalez, and he received Trump’s endorsement in February. Gonzalez told the Times it would have been a “brutally hard primary,” but he thinks he would have won. “Politically, the environment is so toxic, especially in your own party right now,” Gonzalez said. “You can fight your butt off and win this thing, but are you really going to be happy? And the answer is, probably not.”

Joe Manchin, captain of the Senate