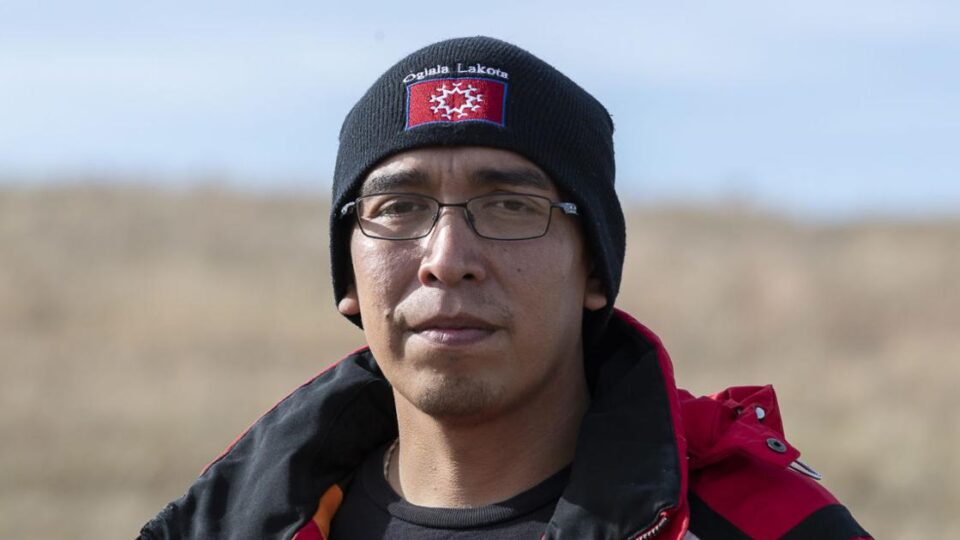 When they got to the hotel room, Weston said, Bear Runner took off most of his clothes, got into bed with Weston and began hugging him. The young man said Bear Runner convinced him to have sexual intercourse with him.

“He convinced me to say yes,” Weston said. “He said no one would find out.”

But afterward, Weston felt ashamed and left the hotel room. He said Bear Runner sent him a text message asking if he was coming back to the room. Weston then asked him to give him a ride to the mall where he could meet his sister.

Bear Runner then drove him to the mall, gave him money for food and left, Weston said.

“I felt violated,” Weston said. “I felt disgusted with myself.”

Dana Richards Weston testified that her son has a learning disability and was groomed by Bear Runner over several months.

“I thought he was trying to help, but it turned into something else,” she said.

She said she didn’t know about her son’s sexual contact with Bear Runner until he posted the allegations on his Facebook page.

“I couldn’t hide it anymore mom. It’s bothering me too much,” she said he told her.

She said her son is currently living in Virginia where he’s taking online counseling classes and attending his first year of college.