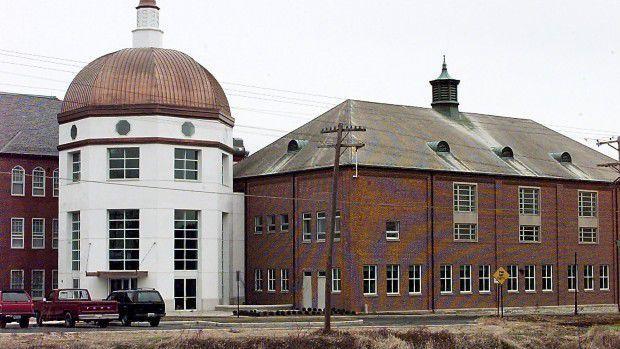 But in his resignation letter, Dupuis also mentioned the “low point” of his 40-year law enforcement career having “someone that sits on council slander my name with untruthful lies.”

It is unclear which specific allegations Gatewood may have been investigating and who brought them to her attention. She could not be reached for comment.

A report compiled in May by a lawyer hired by the city said Gatewood initially raised concerns about Dupuis’ appointment during the hiring process, saying she had heard “several concerns … brought to (her) by fellow police officers” about potential misconduct.

Dupuis was officially hired in January after serving as interim chief. The report states that an O’Fallon police lieutenant said Gatewood acknowledged to him that the allegations against the chief did not come from multiple police officers but rather a single whistleblower. Gatewood has denied that was what she said, according to the report.

Gatewood’s husband spoke at a City Council meeting claiming to be the whistleblower; the report said he was not.

Gatewood tried to investigate the allegations on her own, the report alleges, by calling multiple public and police officials in Conroe, Texas, where Dupuis worked before being hired in O’Fallon.

In a conversation with one member of the Conroe police department, Gatewood said she was investigating because Dupuis had “aided and abetted” and been involved with potential criminal activity, according to the May report.

How safe is the U.S. president’s ‘nuclear football’? Pentagon watchdog to find out