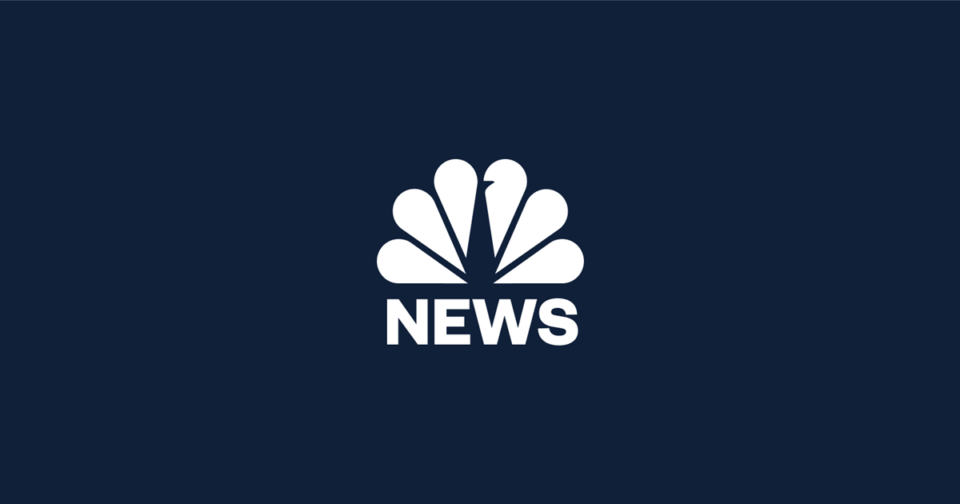 John Bolton said Thursday that he has no regrets about who he did — and didn’t — raise alarm bells with about potentially impeachable conduct by President Donald Trump while he was Trump’s national security adviser.

“I passed this information to the people I thought I should pass it to and I don’t have any second thoughts about that,” Bolton said in an interview with Nicolle Wallace on MSNBC’s “Deadline: White House.” The people Bolton said he reported his concerns to about Trump’s dealings with Ukraine and the presidents of China and Turkey, are two of Trump’s staunchest defenders, Attorney General William Barr and White House counsel Pat Cipollone.

Let our news meet your inbox. The news and stories that matters, delivered weekday mornings.

“They were unhappy with what they were hearing about the president’s conduct,” Bolton said.

Cipollone wound up acting as Trump’s lead lawyer in his Senate impeachment trial, where he was charged with withholding military assistance to Ukraine because he wanted them to turn over dirt on Joe Biden and Hillary Clinton.

Bolton, as he’s done repeatedly while promoting his new book, also defended his decision not to cooperate with the House Democrats who were investigating Trump’s Ukraine conduct, which Bolton witnessed.

“The Democratic leadership in the House committed impeachment malpractice” by not working harder to involve Republicans in the process, Bolton said, suggesting Democrats were only interested in “virtue signaling.”

Asked why he didn’t raise more alarms with more people about Trump’s conduct and instead saved the allegations of misconduct for his book, Bolton said, “I’m not into virtue signaling.”

Dareh Gregorian is a politics reporter for NBC News.