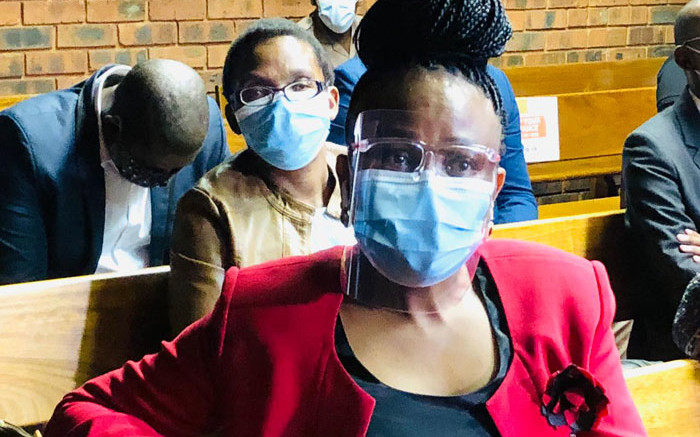 Ramaphosa’s legal counsel has told the Western Cape High Court the president is also not involved in the pending parliamentary process.

CAPE TOWN – President Cyril Ramaphosa on Tuesday said there was no merit to Public Protector Busisiwe Mkhwebane’s assertion of bias in her impeachment.

Ramaphosa’s legal counsel has told the Western Cape High Court the president was also not involved in the pending parliamentary process.

He’s made the submission during Mkhwebane’s court application to have the National Assembly rules used to impeach her set aside.

The court has on Tuesday heard from Speaker Thandi Modise, President Ramaphosa and the Democratic Alliance (DA).

Modise and the DA have both dismissed Mkhwebane’s contention that she can’t be charged using rules retrospectively.

Ramaphosa’s senior counsel advocate Karrisha Pillay has argued there’s no basis for her to allege bias based on the president’s participation.

Advocate Steven Budlender for the DA said Mkhwebane’s call for the new rules to be set aside entirely was like throwing the baby out with the bathwater and could not be agreed to.

Download the Eyewitness News app to your iOS or Android device.

Top Democrats Want A Second Jan. 6 Commission Vote. Even Its GOP Backers Don’t All Support That.