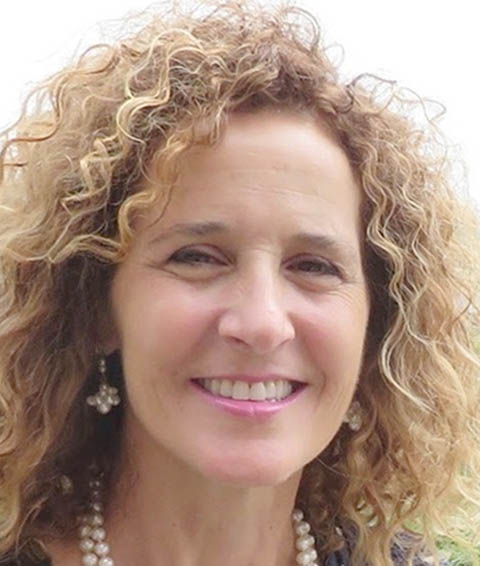 WOONSOCKET – After several weeks of weighing their options, members of the City Council on Monday said they would not initiate formal impeachment proceedings against Mayor Lisa Baldelli-Hunt following a dispute over a pet pavilion that some members called the “final straw.”

Sierra, who first raised the possibility of an impeachment attempt in August, said the council favored censure over impeachment “at this particular junction.”

“I see it as clear and ample warning to the administration and those within it that this truly is it,” she said. “I speak for myself when I say I will not be offering any more chances, and certainly no more compromises.”

Other councilors echoed Sierra’s statements, warning the council could still attempt to remove the mayor from office at a future time.

“I hope that we never revisit this again, and that will mean that tonight’s action was successful,” Gendron said.

The current dispute is over an $11,395 shade pavilion recently constructed for use by animals in the care of the city’s Animal Control. While the pavilion was originally approved for construction at the Woonsocket Animal Control Shelter on Cumberland Hill Road, Baldelli-Hunt acknowledged she later instructed members of her administration to have the shelter constructed at River’s Edge Recreation Complex, where the city is targeting a new animal shelter. Baldelli-Hunt told The Breeze in August the decision was made after she learned an underground vault would prevent construct at the original location.

While Baldelli-Hunt has portrayed the dispute as a difference of opinion, members of the City Council have described it as a “bait and switch” intended to undermine their plans for the original location. Sierra, laying out the facts of the disagreement last month, argued it amounted to an impeachable offense violating several charter provisions, including a requirement that all purchases greater than $5,000 go out for public bid.

“The pavilion represents only one incident of the administration’s disregard for multiple provisions within our charter,” she said on Monday.

While the censure resolution repeats that argument, describing the relocation was an “impeachable offense” over five pages of text, members opted not to pursue removal proceedings, going with the lesser of the two formal remedial actions presented by City Solicitor John DeSimone in a legal opinion last month.

Cournoyer spoke at length on Monday about the council’s ongoing disputes with the mayor over council authority, saying the pavilion was only “the straw that broke the camel’s back.”

“We were elected too, on Election Day. Some people don’t seem to understand that,” he said. “There’s a mindset and an attitude that the council can be dismissed.”

Jalette said if the council did not censure the mayor, it was not doing its job as an elected body.

“The people need to realize that we have to do our job. I think it’s as simple as that,” he said.

Ward said he also thinks the circumstances were sufficient to warrant a removal from office, calling the censure a “warning shot” that would hopefully precede change.

“If it doesn’t come, then we will act appropriately at the right time,” he said.

Gonzalez and Soucy, who often find themselves at odds with the other councilors over matters pertaining to the mayor, both voted against the censure, arguing it was an extreme response. Gonzalez pointed out that many of the accusations regarding transparency and authority raised by the council had come up prior to the 2020 election, and residents of the city still chose to elect the mayor for a fourth term.

“This is one step away from impeachment, and for me impeachment is silencing the voice of the people, and I can’t go in that direction,” she said.

Soucy also said he would not support impeachment and argued that issues raised by the other councilors had been improving in recent months.

“We have seen improvements since a lot of these issues have come up,” he said.

Baldelli-Hunt declined to comment on the censure this week.

While the censure has little tangible impact on city government proceedings, councilors repeatedly warned they would not be afraid to seek a removal from office in the future.

“Removal will be the next step if the charter is violated again. I want to make that clear to everyone in this room and the voters,” Sierra said.

Trump’s Big Lie is changing the face of American politics