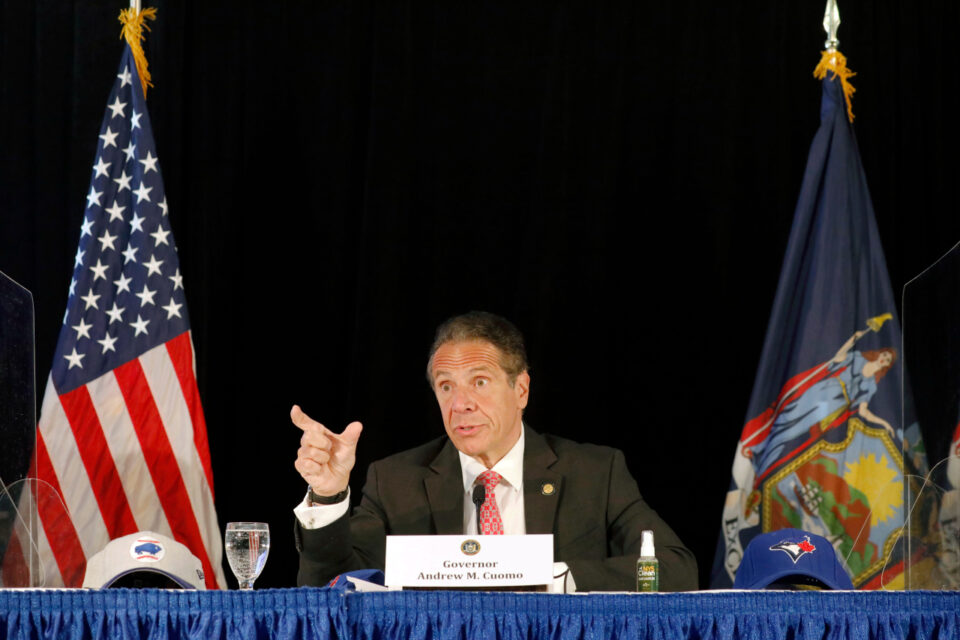 ALBANY, N.Y. (NEWS10) — Two months ago, the New York State Assembly’s Judiciary Committee opened an impeachment probe into Gov. Andrew Cuomo. On Wednesday, Assembly Minority Leader Will Barclay pushed for an update on the investigation into the administration’s handling of nursing homes and health reports, sexual harassment claims against Cuomo, and state employees volunteering to work on the governor’s $4 million book.

“After eight weeks, where are we? What progress has been made?” Barclay asked in a statement. “The Committee on Judiciary has held a total of two public meetings which offered little more than introductory remarks and unspecific overviews. Another meeting hasn’t even been scheduled.”

Assemblymember Charles Lavine, the Democrat who chairs the Judiciary, responded to NEWS10:

Barclay warns that that “Judiciary’s responsibilities will be rendered obsolete by investigations being carried out by the state attorney general and multiple federal agencies.” He says Cuomo should resign outright, or that the Assembly should vote to impeach now rather than waiting on Lavine.