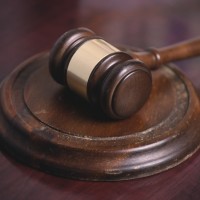 The next step for South Dakota Attorney General Jason Ravnsborg may be an impeachment trial before the state legislature.
Senator Art Rusch of Vermillion says the rules of evidence are much different in an impeachment….

Ravnsborg was found guilty of two misdemeanor traffic violations in connection with the death of Joe Boever last September near Highmore.

Rusch says each House of the Legislature has a role..

Rusch says each body could be called separately into special session for the impeachment….

Rusch is a former circuit judge and current Chairman of the Judiciary Committee.

U.S. Rep. Gonzalez, who voted to impeach Trump, will not run for...